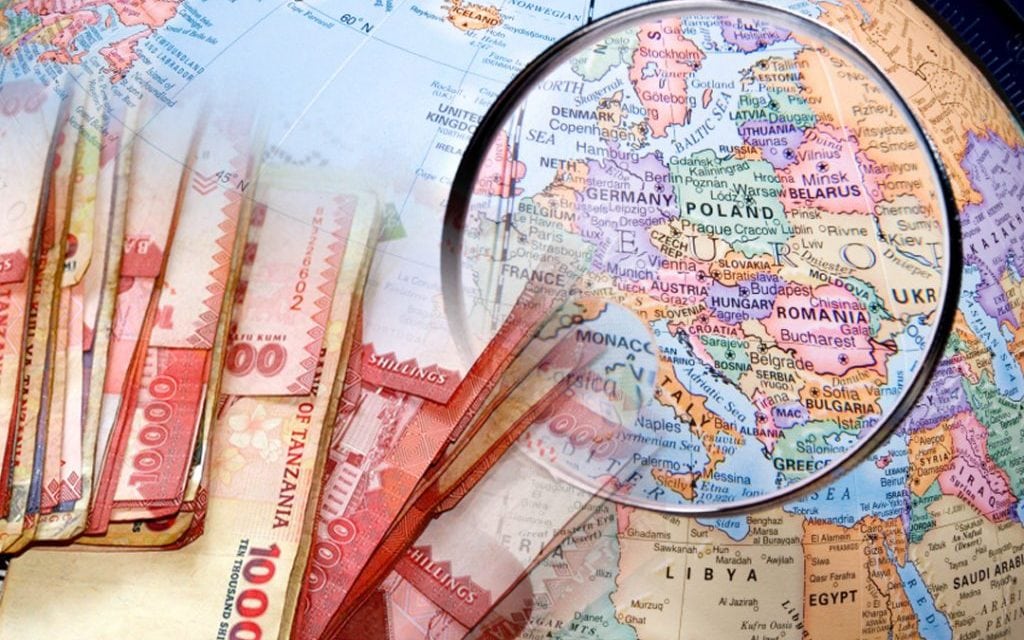 It’s All Just Paper Where is the Value

A currency is an essential symbol of value in any country, as it is a leading measure of economic health. Different currencies around the world have a different value. In some states, holding a fistful of dollars will make you feel quite rich owing to currency collapse.

In this post, we have compiled a list of some of the worst currencies based on their value to the US Dollar.

The Iranian Rial is currently the worst performing currency in the world. Its poor performance has been attributed to the economic and political uncertainty which continues to prompt panic buy of scarce dollars.

Currencies, they say, are a reflection of the economy they serve. The rowdy atmosphere, poor infrastructure, bribery and corruption, unnecessary regulations, taxes, and subsidies, etc., which characterize the Vietnamese political and economic scene have all contributed to the country’s shrinking currency. With Vietnam being a socialist-oriented market economy, it’s easy to see why this is the case.

Despite having a relatively stable economy, geopolitical instability, which can be linked mainly to the Syrian crisis, still serves as a drag on the value of the Indonesian Rupiah.

Outside of politics and civil unrest, Indonesia lacks many raw materials needed for industry. As a result, it imports most of these materials from other countries, which weakens its currency relative to the hard-to-find dollars.

The Guinean Franc is the world’s fourth and Africa’s worst-performing currency. Experts attribute the weakness of this currency mainly to the high poverty levels in the West African country.

As conflict and poverty continually ravage Sierra Leone, its currency continues to take a hit. The Leone has lost a significant portion of its value against the US Dollar due to civil disturbances, economic and political uncertainty, and inflation.

The value of the Laotian Kip was officially lowered from its issue date in 1952. Since then, however, the communist country has strengthened the value of the currency at different times in the past and continues to make efforts to boost its worth even though the IMF feels the currency is too strong given the nation’s large current account deficit. 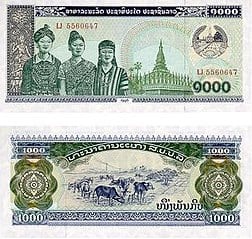 Having suffered economic and market sanctions for over two decades, Uzbekistan devalued the Som in September 2017, with $1 valued at 8,100 Soms at the time. The currency has since been on the rise, as the nation’s new economic policy continues to attract foreign investment, setting it up for more gains.

Poverty, corruption unemployment, and inflation, etc., which plague the Paraguayan economy on a massive scale, have caused the Guarani to be in free fall. Investors appear to be increasingly less willing to hold onto the currency for the reasons identified. 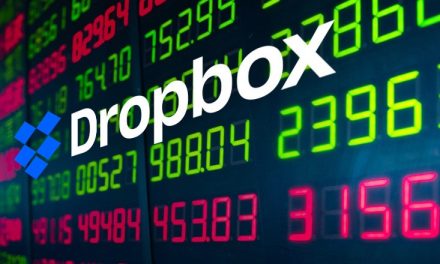 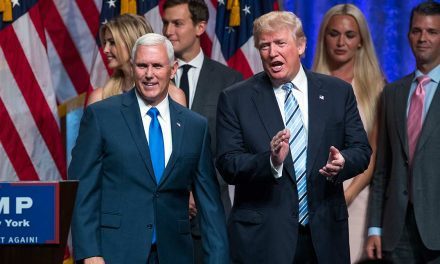 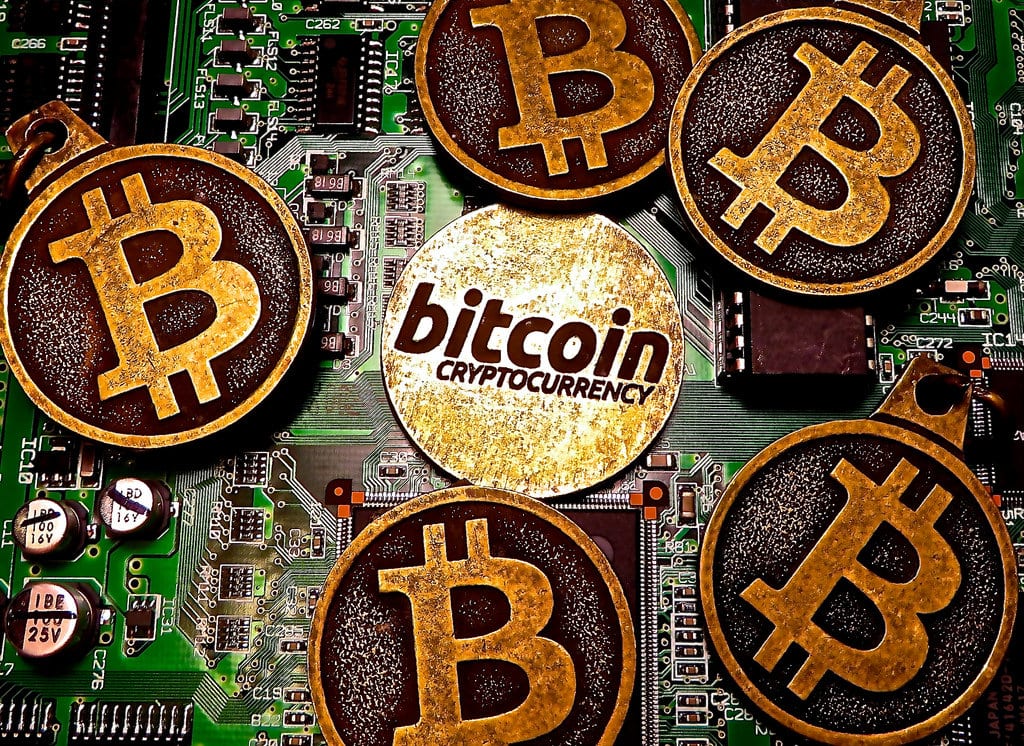 Bitcoin The Pros and Cons of the Upcoming Currency 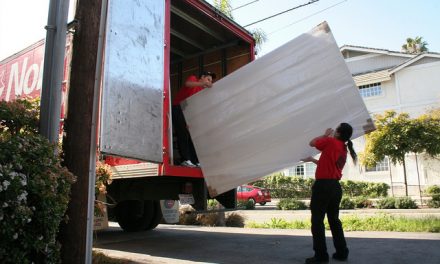 Establishing a Successful Career in Fragile Removals: Success in a Competitive Industry