WHAT AMERICANS MUST KNOW ABOUT SOCIALISM? 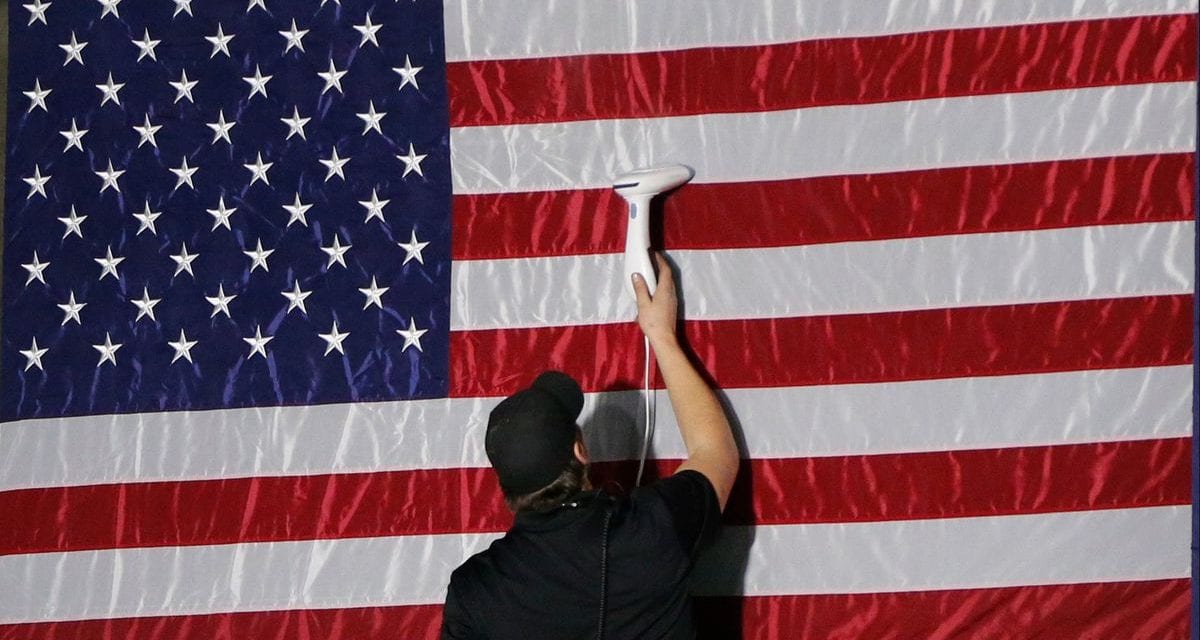 Socialism is an evolved form of communism. Unlike in communism, where all the resources are owned and operated by the government and nearly everyone gets a some-what similar lifestyle, socialism advocates that the power of production, distribution, and exchange of products and services should rest in the hand of the community as a whole.

The American lifestyle and its global image make it the polar opposite of socialism, yet there are certain things the general American public needs to know about socialism.

KARL MARX – THE FOUNDER OF THIS SCHOOL OF THOUGHT

When Karl Marx was in his youth, it was the ending but the most cruel part of Imperialism and Monarchy. Democracy was also getting popular, and people were realizing that power will soon reside with the people. Marx saw this from another perspective. He described how power and resources would still rest in a few hands, and the rest of the people, especially, the poor will be manipulated. The idea looked attractive, and people followed it, but no one looked at the implications of enforcing such a system for a long time. 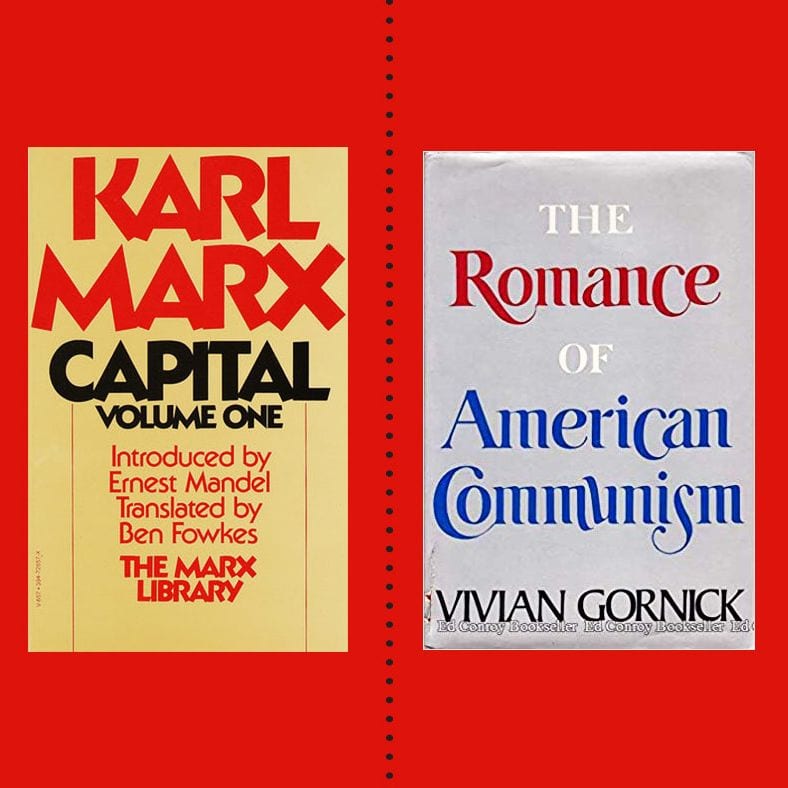 NO RIGHT TO PRIVATE PROPERTY

Might come as a surprise to you, but it is a fact! The whole ideology of Marx is based on a three-word phrase, “Abolition of Private Property.” But the Right to Property is not just any other right. It is the basis of the way humanity works. There has been no point in space and time where society functioned without the role of personal ownership. The recorded history has no evidence of a community where everything was collectively owned.

Regardless of the global image of America as the capitalist leader of the free world, a considerable portion of the population has a soft spot for socialism. And this trend is more prominent in the millennials. Here are some facts to back up that claim:

Part of the reason for this is the recession of 2008. The infamous drop in the market caused a majority of the American population to lose faith in capitalism.

Except for someone who has read too much Karl Marx for their own good, Socialism just doesn’t follow the basic rules of common sense. It has never worked anywhere. From Marxism-Leninism in the United Soviet States of Russia, Maoism in Modern China, and “state socialism” in India, to “democratic socialism” in Sweden, and National Socialism in Nazi Germany, it has never been able to sustain for a long time and always collapsed on itself.

Socialism might look perfect on the top, but it defies all common logic, and most probably, the followers of this flawed ideology are the ones who think vaccines have microchips in them for brain control and the earth is shaped like a freakish big plate that is supported on the back of a turtle with ungodly size. However, if you are into accurate information and the latest stuff happening around you, the most reliable source for technological, political, and all other important updates is WALL STREET MEDIA COMPANY. 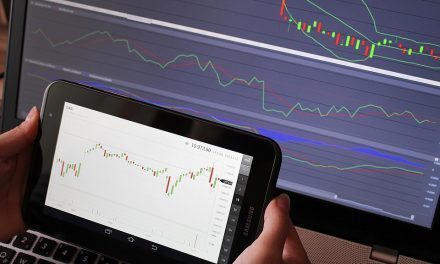 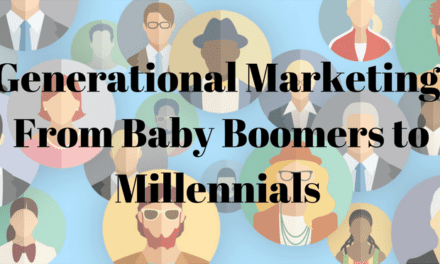 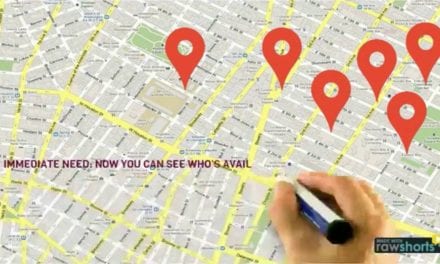 Why Wait NextMinuteApp is Here Now 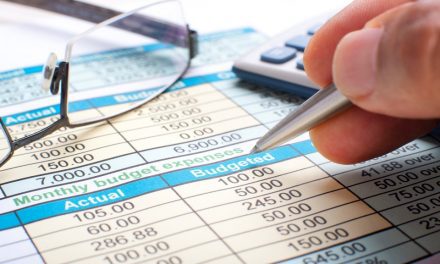