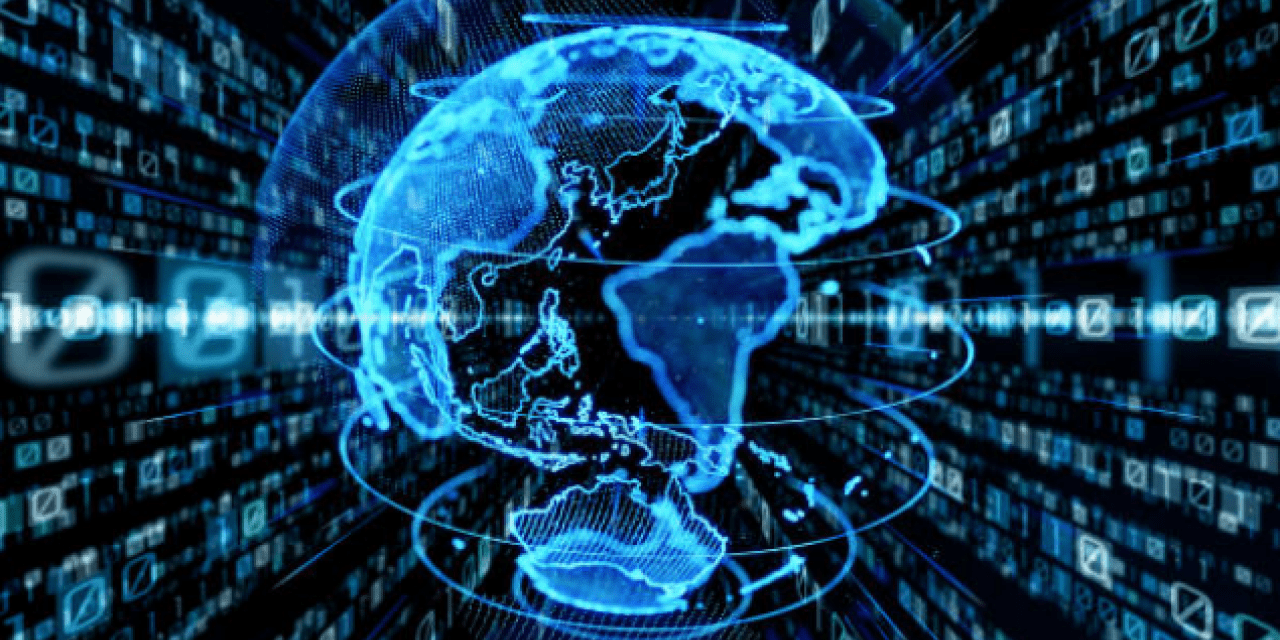 Understanding blockchain can be a bit tricky, but at the very basic level, a blockchain is just a kind of database. A database is a collection of data or information stored on a computer in electronic form. The simplest example of a database is a Microsoft Excel Spreadsheet. These small databases are used by individuals or small groups.

HOW DOES A BLOCKCHAIN WORK?

A blockchain is designed to work using hash codes, nonce, and nodes to keep track of financial transactions in a way that is impossible to crack using the computational power we currently have. Let’s see how all of these components work.

One of the main attractions for using blockchains for financial purposes like the bitcoin is decentralization. Unlike the databases of banks that are stored on a set of computers at a singular location, the blockchain computers are distributed over a number of places. It means that the record is open and available to everyone who wants to access it. If implemented on a global scale, blockchains can end the control of countries, governments, and other political entities on the money.

PROS AND CONS OF BLOCKCHAIN

Due to the decentralized and transparent nature of blockchain, it can be used to keep a record in a secure way, and by spending much less money than on traditional methods. Here are some of the pros and cons of using blockchain technology on a larger scale

Blockchain technology is a promising aspect for the future of record keeping and financial reforms, but the technology has yet to develop to be used as a reliable medium. The possibilities are endless, but so are the potential disadvantages. If you want to keep reading more about the latest things happening in the world around you, everything from politics to technology, keep visiting Wall Street Media Company. 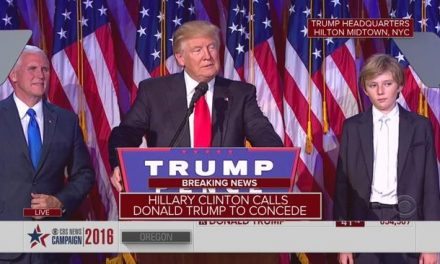 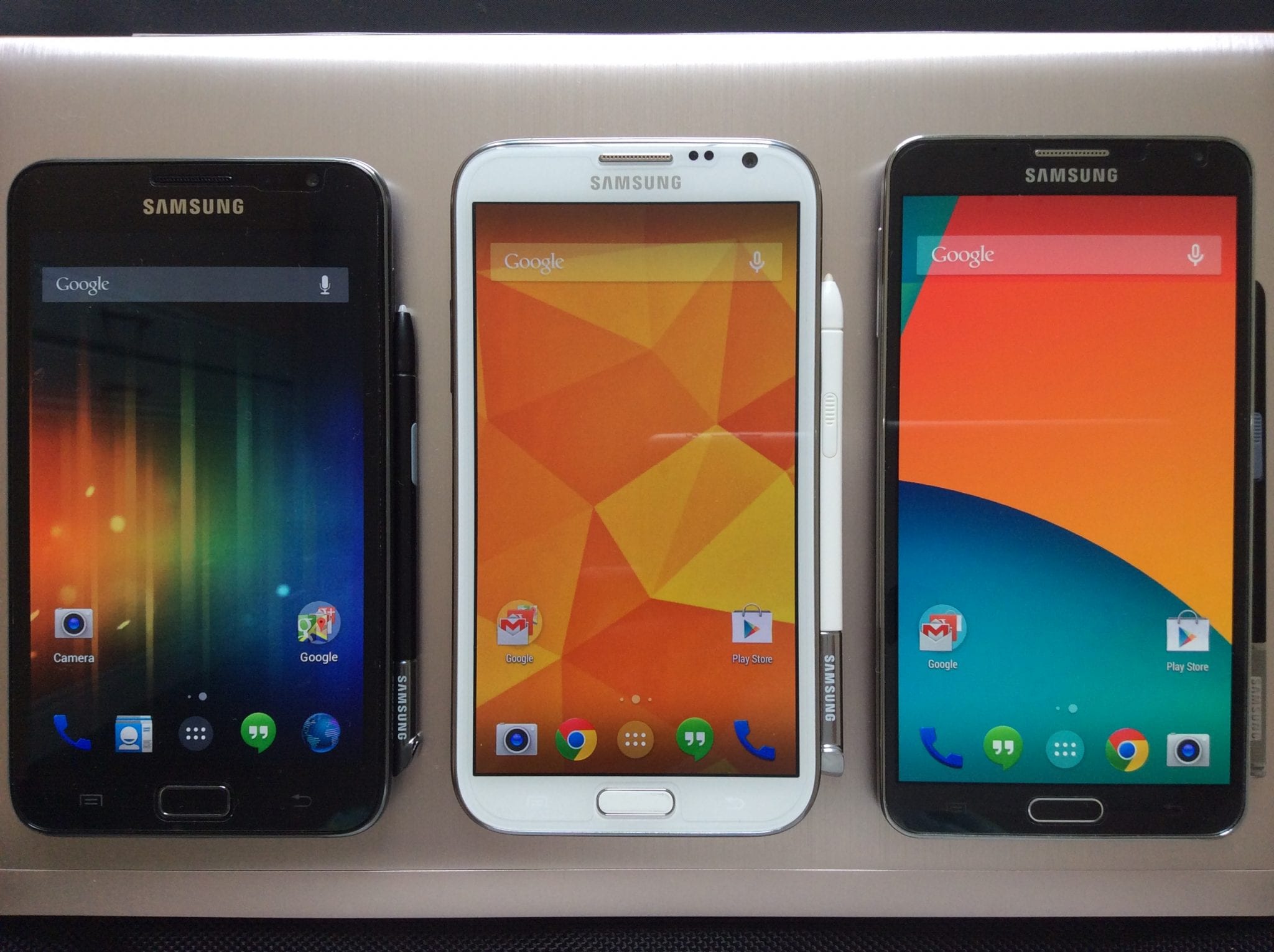 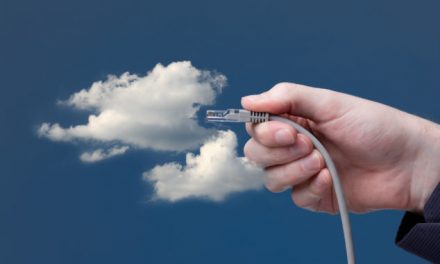 Why Do Businesses Need to Support the Application of Cloud Computing 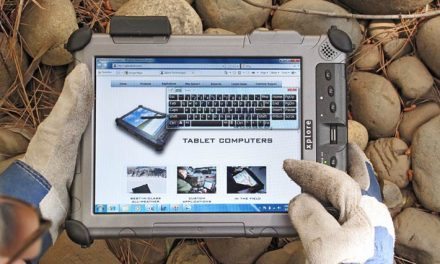