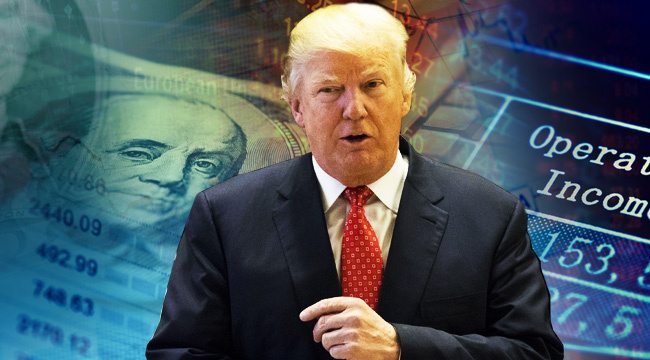 After getting into the Oval Office and signing several Executive Orders in quick succession with the first two weeks of his presidency, President Trump is now promising that the much awaited tax reform might be a few weeks away. During his campaign trail, Trump promised to slash taxes for the small businesses in the US, middle-income earners and global corporations. It is partly believed that he was buoyed into the presidency by these tax relief promises which his administration is yet to give clear details about. But the details of Trump’s new tax reforms will be known soon enough going by hints drawn from his remarks in the past few days. 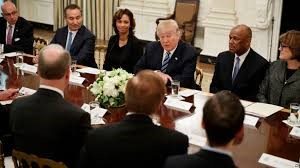 Speaking with airline executives President Trump promised that a formal proposal touching on the tax reforms will be tabled in a few weeks. The president told the airline executives that “Lowering the overall tax burden on American business is big league that’s coming along very well.” He further added that, “we’re way ahead of schedule, I believe. And we’re going to announce something, I would say, over the next two or three weeks that will be phenomenal in terms of tax.” His remarks set stock markets on fire with share trading increasing tremendously and rallying the stock prices to new highs. This is due to the fact that the tax reforms were expected to be tabled much later but his promise to bring them in early is good news from the business community.

Trump proposed lower tax for the corporate from 35% to 20%

Trump proposed to lower the current corporate tax rates from 35% to 20%. From a business perspective, this makes a lot of sense and creates hope for future growth in earnings as a result of the reduced tax expense. With this slashing of taxes, the Trump administration aims at boosting profits for US companies and leaving them with sufficient cash flows. The local US companies are then expected to re-invest the additional profits and free cash flows into their businesses in order to expand their operations and ultimately be able to pay much more taxes from their expanded businesses albeit at a lower tax rate. In the end President Trump expects that the growing local businesses will hire more employees who will be drawn from within the US and hence create more jobs for the US citizens and reduce unemployment rates.

By cutting taxes for middle income earners, Trump administration is aiming at leaving the middle income earners who drive consumerism in the US with higher disposable incomes so that they can increase their consumption of locally produced goods and services from the expanding local businesses. In the end, President Trump hopes that these fiscal interventions will result to a vibrant and growing economy that will be able to sustain itself in the long run by “buying American and hiring American.”

Much as the above economic logic sounds impressive and well thought out, the picture is more complicated than it appears. The government collects much of its revenues from taxes and by slashing taxes by about 43%, it is expected t that the US government tax revenues will drop by a similar proportion. This does not however match up well with the proposed huge infrastructure spending by the Trump administration. During his inauguration speech, President Trump promised that “We will build new roads and highways and bridges and airports and tunnels and railways all across our wonderful nation.” To finance these new development projects, Trump’s administration will need to raise more funds and cutting tax is doing just the opposite.

The other alternative that President Trump has to raise the so much needed funding is through borrowing. But the US debt figures are not all beautiful and blossoming. Between 2007 and 2016, the national debt as a share of GDP in the US almost doubled by jumping from about 65% to 104%. With these growing worrying trends in national debt, President Trump will therefore have little room to maneuver in order to raise funds for development and at the same time cut taxes.

Another option would be to cut down expenditure in some sectors while cutting taxes at the same time in order to save some money and invest it in the proposed infrastructure projects. However, there is little room left here too. More than two thirds of every US dollar in tax revenue to the government is considered to be allocated to “mandatory” spending. This goes to expenditure on Social Security, Healthcare and repaying national debt interest; leaving the president with less than one third “discretionary” spending that he can cut I order to meet his objective of lower taxes and high economic growth at the same time.

The stage seem to be set for a very complicated fiscal reform policy for the US with all possible ways of making it work harmoniously apparently hitting a dead end. With the tax cut proposal to be tabled in the near future, we wait to see the working formulate the economists in the Trump administration will have derived to solve this growing puzzle. 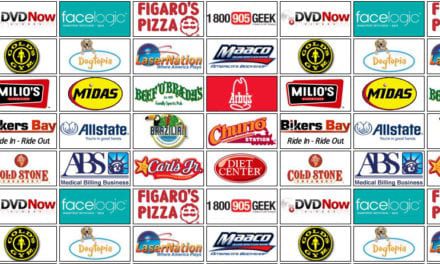 Things You Should Know About Buying a Franchise 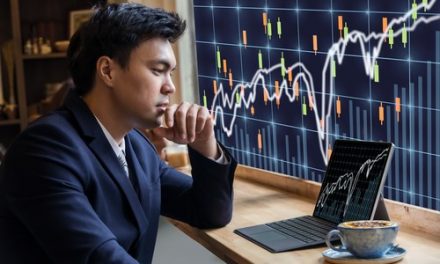 Technology to Help Stay Up-to-Date on Your Stock Performance 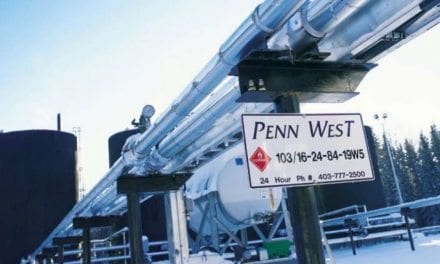 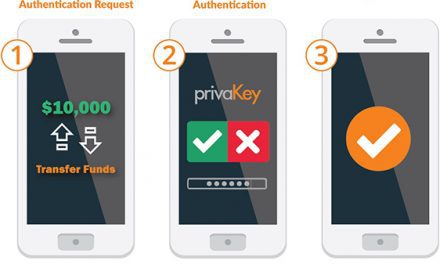