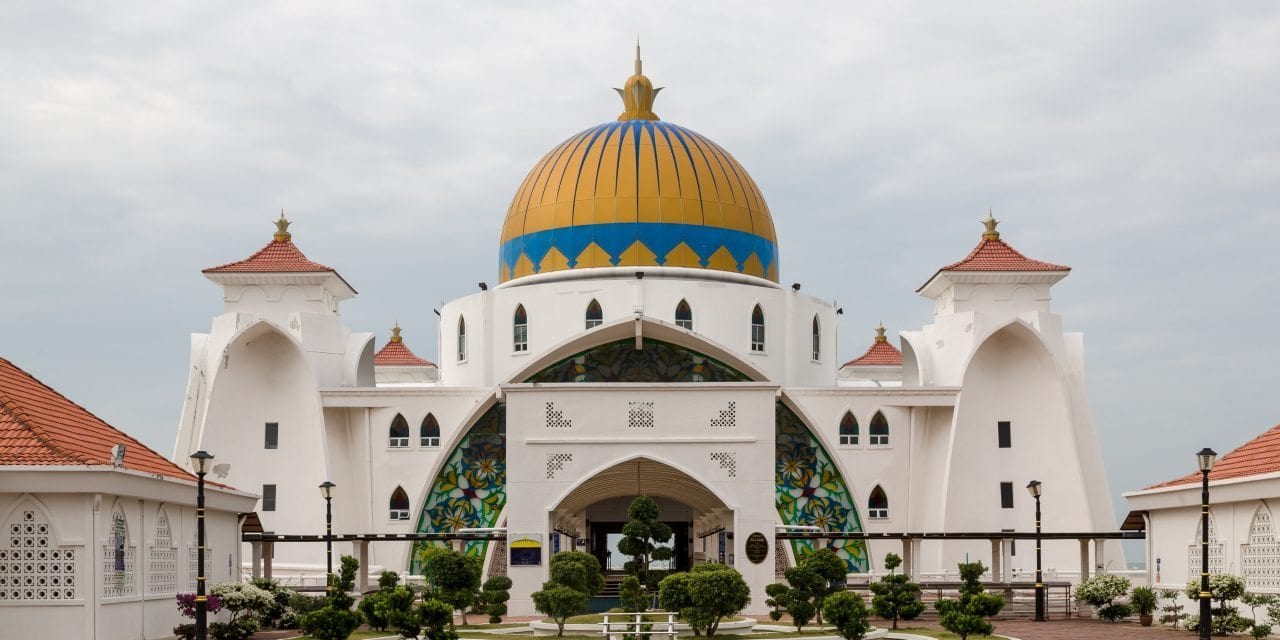 One could not miss seeing the words “Islam” and “Muslim” in news titles almost every day as many happenings here and abroad are associated with those two words. But before the 7th century, both words were not even heard of. Most people today are aware of the meaning of the words Islam and Muslim. But for those who are still confused with them, here’s an explanation.

The dictionary defines Islam as the religion of Muslims and Muslim as believers and followers of Islam. Islam is a noun and Muslim is both a noun and adjective. Both words are derived from the Arabic root word or verb “s-l-m” which means “to submit, accept, or surrender.” Arab words are formed by adding a vowel in front of the root word so that “slm” with an “i” in front changes the meaning to “surrender to God.”

“Mu” is an Arab prefix that means a person. When placed in front of “slm”, the word translates to “a person who submits or surrenders.” It’s from this that the word Muslim was derived. Muslim means a person who follows or practices the religion of Islam.

Islam and Muslim are related because Islam is the religion of Muslims and a Muslim is a believer and follower of Islam. In the English language, however, they have proper usage. Islam always means the religion. But it can be used as an adjective by adding the suffix “ic.” An Islamic community,  for example, means a community where the people’s religion is Islam. A mosque is an example of Islamic architecture. But the word cannot be used to describe a person. So, instead of Islamic man, the right term is Muslim.

The word Muslim cannot be used to refer to the religion. It always refers to a person. For example: There is an estimated 1.63 billion Muslims in the world as of 2015. Another example: Muslims in France fear a backlash after the church attack. However, Muslim can be used as an adjective, too. For example: The Muslim holiday of Ramadan requires fasting. The Muslim population of Indonesia is the largest in the world.

The prophet Mohammad founded Islam in his hometown in Mecca, now the holiest place of the more than one billion Muslims around the world. Around 613, Mohammad began preaching that Allah is the only God. The polytheistic Arabs then did not believe him. He left Mecca amid threats to his life but returned, conquered it and imposed his beliefs. Initially, 17th century historians described the new religion as Mohammedanism in relation to his name. By the next century, the name evolved into Islam.

Historians also did not immediately identified the followers of Islam as Moslems or Muslims. The first Muslim converts were called Muhajiruns and Ansars. The word Muslim entered the lexicon in the 1610s.

3 Tech Firms Investors should Keep an Eye on in 2017 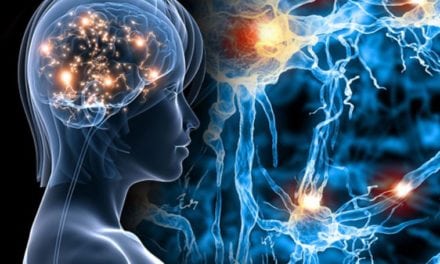 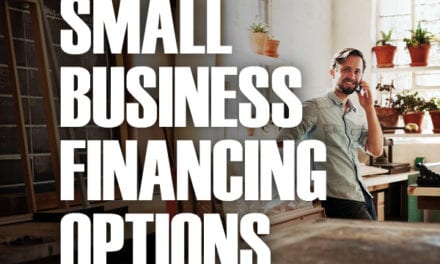 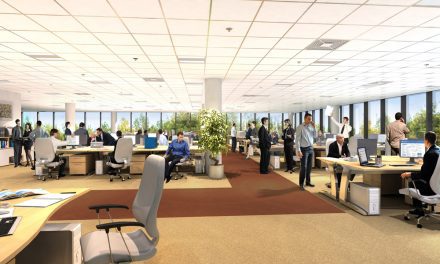