As the tech industry continues to grow at a super-fast pace, need of computer systems, related devices and network rises as well. The tech company we’re going to review Telecommunication Systems in this article. The company not just took benefits from the growing trend in the tech sector but also offers much cheaper prices and retains a big growing potential in the market.

Telecommunication Systems was established in the year 1987 and the company has been trading in the public sector since the year 2000 and got hit hard in the initial stages. The company stood up again, came strong and did pretty well in the stocks in the last couple of years.

The company works in the 2 major segments:

The commercial part handles the “911” call routing through VoiP, cellular and other next-gen technologies. The company mainly works in US, Latin America, Europe and Asia. The current stock rate is $3.04 per share and it’s up to almost 31.60 for this year.

The government part of the company designs, installs and furnishes the wireless communication devices, network and other related systems for the clients, such as U.S. State Defense Department.

Some of the major achievement of the Telecommunication Systems Inc. includes:

According to TCS chairman and CEO, Maurice B. Tose:

“We entered 2014 with the commitment that 2013 was the floor on our company’s operating results, and the second quarter represents another step of steady improvement”

“As the adverse impact of government budget turbulence has abated and we continue to manage company costs, we are focusing on higher EBITDA and other operating metrics”

Currently, Telecommunication Systems Inc. is generating almost $345 million and has a market value of about $181.03 million with a P/S ratio of 0.52.

The numbers shows a good figure that the stock is a valuable stock where the market might not be currently accounting for the potential growth in the stock price.

The Telecommunication Systems has already beaten the earnings estimates over the previous year by an average of 88.89% and almost all the analysts have upgraded the estimates of earnings for the current year.

While the stocks of the Telecommunication Systems is relatively cheaper when compared with the price per share, investors should take a good look and have to be careful with what the company has to offer and check if this is an appropriate fit for their portfolios. 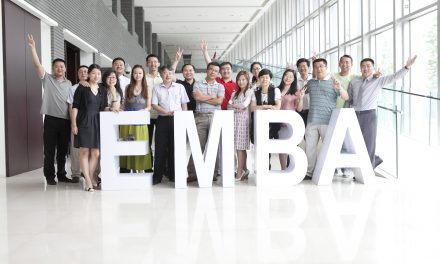 Could an EMBA Be What You Need as an Online Entrepreneur 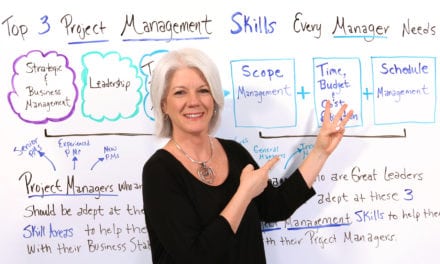 3 Ways You Can Implement Project Management Skills in Business 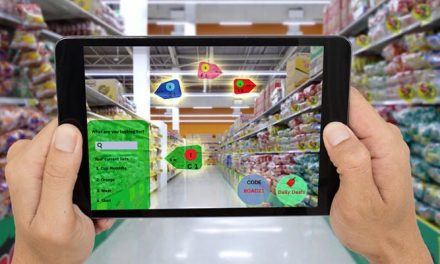 How E-commerce has changed shopping forever 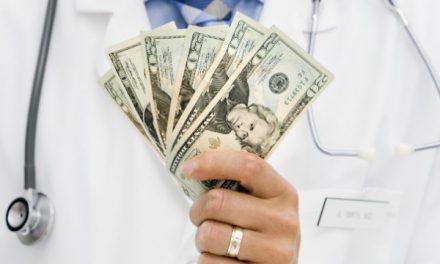 What Should Doctors Know About Estate Planning