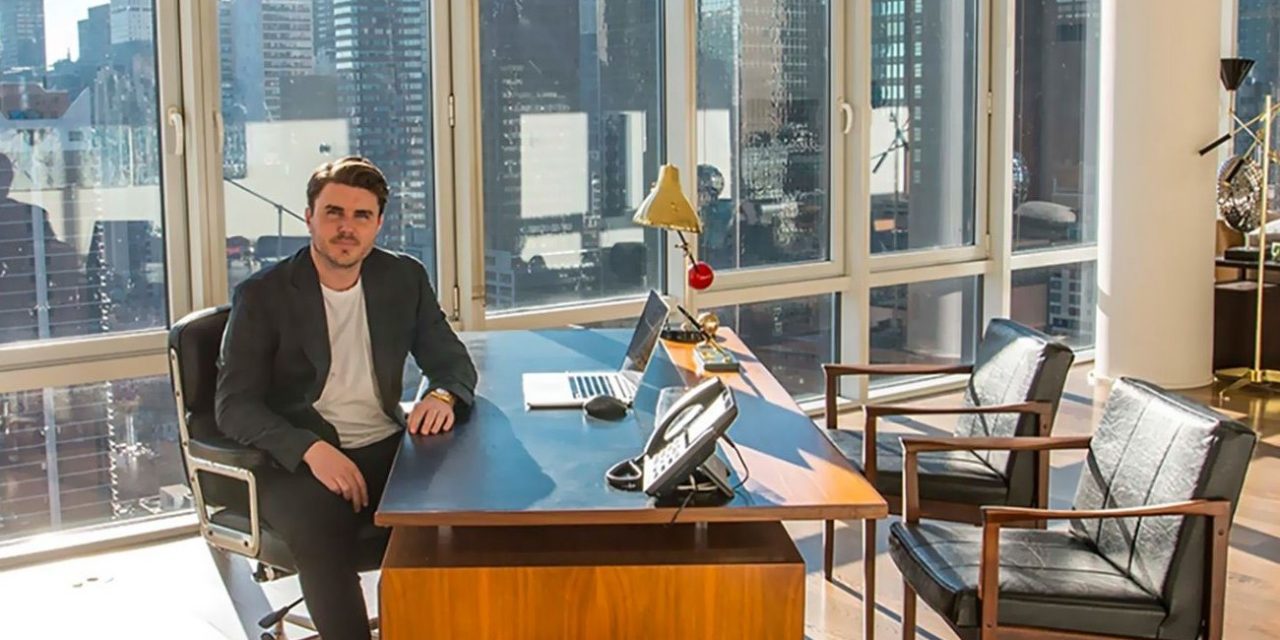 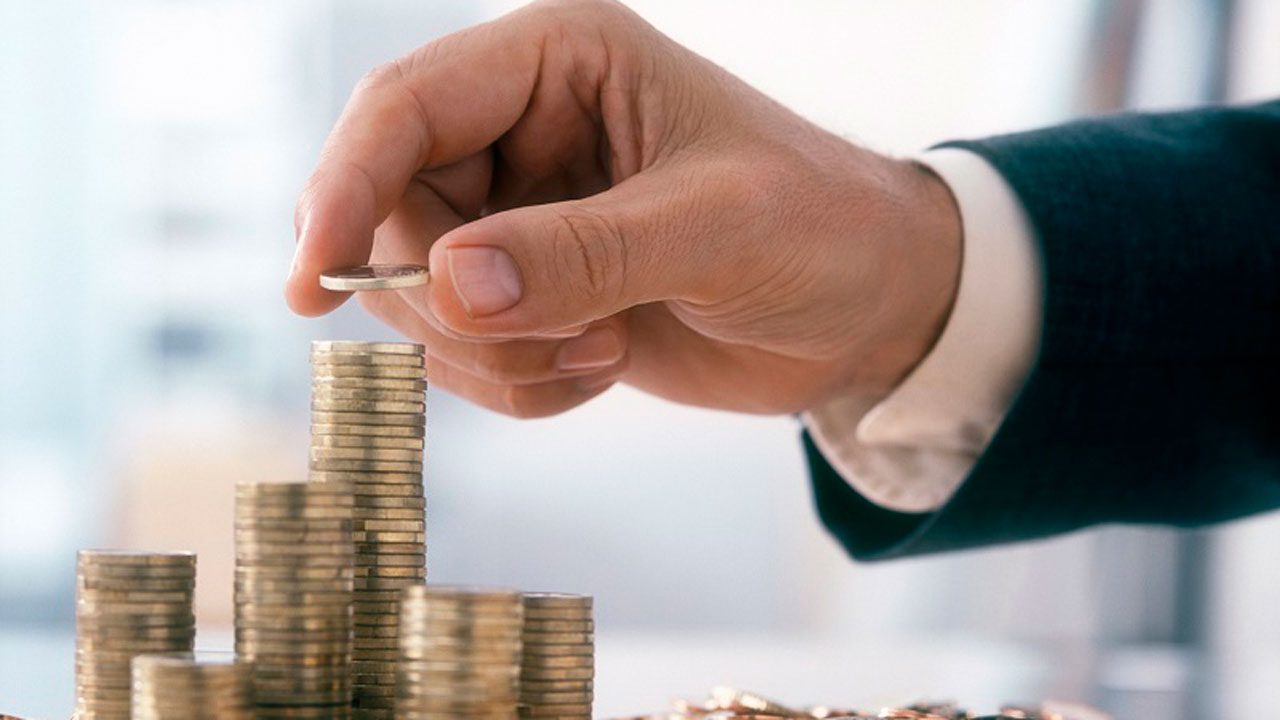 Wealth Creation can be riddled with hurdles. Many entrepreneurs and business owners expect that conventional methodology and the gradual accumulation of clients, assets and sales revenue will win out in the end. However, the winds of change are in our midst. A new wave of investment gurus has hit the scene, spearheaded by savvy millennials like Sam Ovens. This New Zealander is one in a million; he followed the traditional path of school, University and a corporate job, only to be disappointed by the direction of his life. 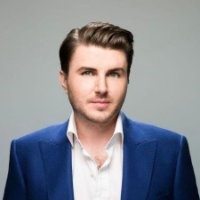 He rejected this lifestyle and decided to apply his business smarts to his own consultancy firm known as Consulting.com. As part of Ovens Enterprises, Consulting.com quickly grew into a multi-million-dollar enterprise. Ovens ditched his life in New Zealand and headed for the Big Apple where his business enterprise took off. By the age of 26, his business – an online learning company – was worth $10 million. Now, Ovens has inspired an entire generation of entrepreneurs with newfound purpose. To date, he has created 10,000+ new consultants, 21 millionaires, and 451 men and women who now command six-figure salaries. Sam Ovens rejected tradition and adopted disruptive technology to boost his business operation and empower others to do the same.

Communicating with People through Social Media

Sam Ovens has taken his consultancy operation to the people. He helps people to develop highly profitable consulting operations, thanks to his e-learning platform. He is a big proponent of communicating with people through channels they are most comfortable with. These include social media sites like Twitter, and YouTube. He has thousands of followers, and they swear by the sage advice he offers through his videos, tweets and insights.

He’s one of the few people who puts his money where his mouth is. At the tender age of 21, he was in debt and rudderless. By 25 he was worth millions of dollars. It all began with a consulting operation that grew into a multi-million-dollar enterprise with a global reach. Of course, he packaged his operation in a neatly bundled online learning course which sold like hot cakes.

In 2015, he packed up shop and moved to the Big Apple. He found that American consumers were far more amenable to learning and opportunities in the business world than New Zealanders. Ovens learned an invaluable lesson early on in his life: you can only sell something that people want. His initial business ventures were abject failures, but this did not deter him and his colleagues from pushing forward with bold, ambitious plans to break into the lucrative US market. 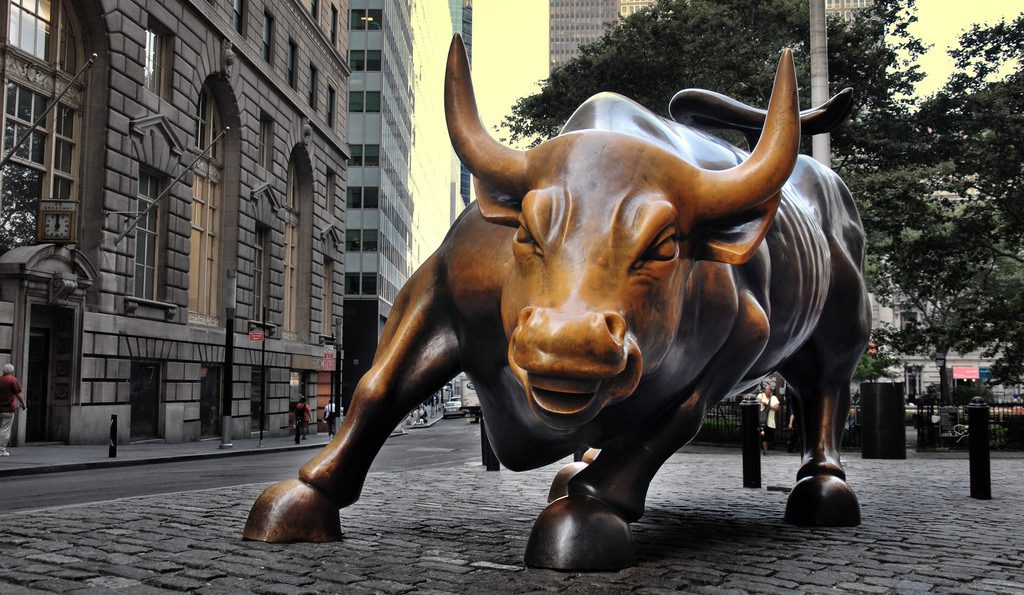 Be the Bull on Wall Street

One of his early successes was a property inspection system known as SnapInspect. The software and the consulting operations were both lucrative, but the consulting operation’s growth was outstripping the software business. Consider that his consulting business was generating revenues of $2 million + per annum. With well over 100 people joining his online courses per day, it comes as no surprise that Sam Ovens is a force to be reckoned with in the business world.

Thanks to a dramatic turnaround in his perception of himself, which he attributes to Psycho-Cybernetics by Maxwell Maltz, Ovens rewired his poor self-image and became a power player in the consulting world. Conventional thinking on Wall Street dictates that people follow a set path from college through the corporate world. However, this is unlikely to lead to self-actualization for an entrepreneur who is intent on becoming a self-starter. Empowerment comes from within, and is not provided by a job or an employer. Ovens is using his brand of online learning to create consultants capable of harnessing their innate abilities and creative flair for maximum gain. 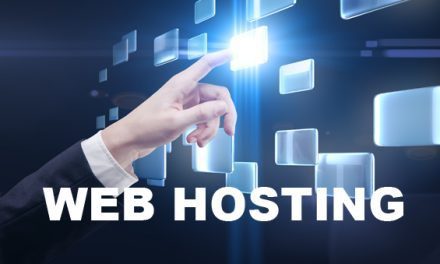 Web Hosting Today and the Many Changes Taking Place 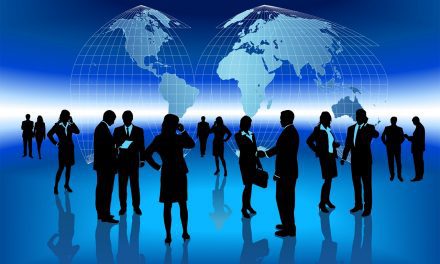 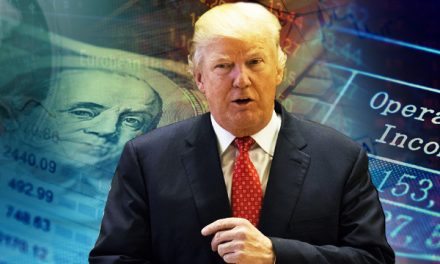 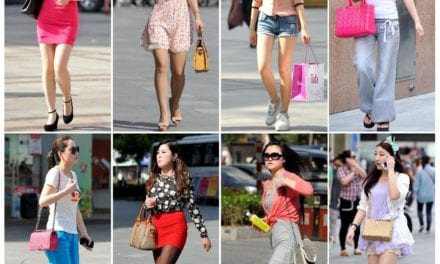