Predictive Heatmap and How It Influences the Work of Graphic Designers 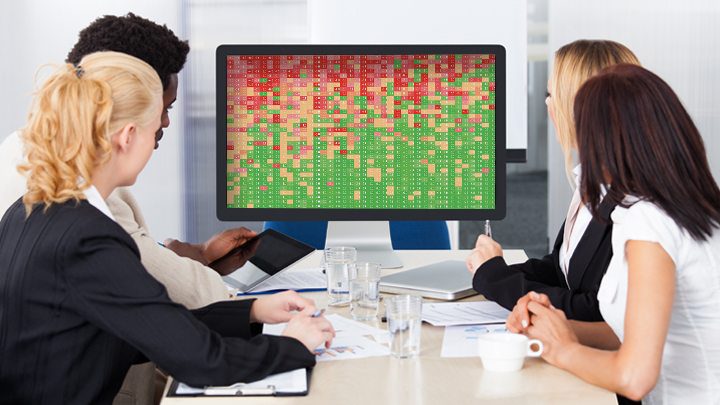 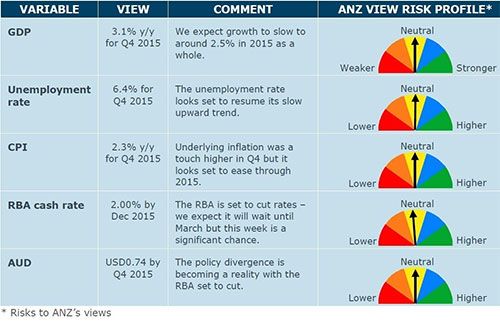 Well! Graphics Designing has always been a creative and imaginative job. It might have many aspects, but the only goal of a designer is to provide such designs that tempt the user to indulge in it. Throughout much of the designing history, graphic designers have relied merely on experience, gut feeling and real human visual to decide which part of their design requires more attention and which one requires less. Until very recently, the case had been more or less the same when companies like Attention Wizard and Israeli Feng- GUI (GUI stands for Graphic User Interface) introduced an algorithm that calculates which part of the design is more relevant (where eyes provide higher attention) and which one is less, thus decreasing load from the graphic designers in imagining the parts to put emphasis on their design.

The algorithm is primarily helpful in analyzing the first impression of a design from the user/ viewer. This is probably the most promising innovation in the design world. The advent of this technology is yet another milestone in a way to AI (Artificial intelligence) and Machine Learning technology.

What is heatmap exactly?

WIKIPEDIA DEFINES A HEATMAP as a graphical representation of data where the individual values contained in a matrix are represented as colors. Color coding is then used to conclude; e.g., red indicates high temperature and blue indicates low. A similar method is used by Feng-GUI, where colors meant to represent high temperature indicate high eye attention and vice versa. Feng- GUI uses an algorithm to simulate real user.

Attention heatmap-This is a mixture of primarily two elements, the first one is eye gazing. In this, the sequence of fast and unconscious eye movements (known as saccades) is simulated which happens as the eye scans through the graphic design. The second one is predictive heatmapping. The received information is then mapped with different colors in the same fashion as heat maps. In this, more attention is considered more heat and vice versa.

Factors Considered– THE ALGORITHM OF FENG-GUI is based on periodic themes which are tracked by eye tracking devices. The significant factors considered in the procedure are color (color of the text, background, or even the slabs), orientation and curve, size and weight, density and contrast, intensity, intersection and curve, length and width, and closure.

User interface– These companies provide a nice interface which is easy to use. What a person has to do is to upload the graphic design, web page, advertisement, or anything that is to be examined for the heat map. The algorithm is already provided with some eye gazing results to get data about fields where an average eye focuses on. Once uploaded, the algorithm analyses different aspects of the design as mentioned in the factors considered segment and measures it to the already provided data. After the proper amalgamation of both the data, it produces a result that shows which part would be viewed with more attention and vice versa by drawing heat maps.

The inference is drawing from the result-There can be some inferences that can be drawn from the results, but in a basic sense there are only two significant conclusions. In the first case, when a scattered heatmap and busy eye gaze path is produced, it implies that the graphic design fails to prioritize the sections according to the importance and might leads to confusion which further makes the path to the failure of the design. Contrary to that, relatively simpler eye gaze paths along with a few clear hotspots particularly centered on the desired areas imply that the graphic design will be highly efficient.

Potential of the technology and market

According to Mr.Jacob Nielsen, as the technology develops and cost of eye tracking devices come down, the technology might be a new revolution. There are several factors to be analyzed to realize its real potential.

Efficiency – On another note, the dependability (accuracy) of such devices at present are from 60%-70% which is set to increase in future.

Amalgamation with other sectors of technology– The technology has potential to be introduced to artificial intelligence sector by which we might be able to get designs made by computers itself.

You can read our other blogs on the web and graphic designing which were written by expert bloggers! 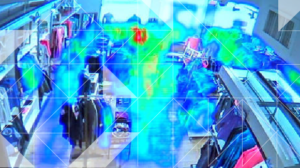 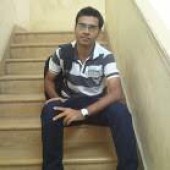 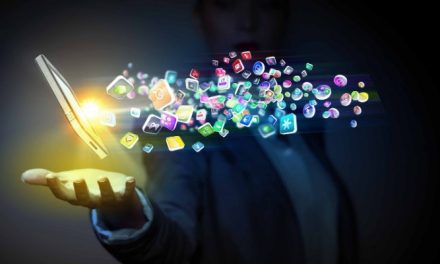 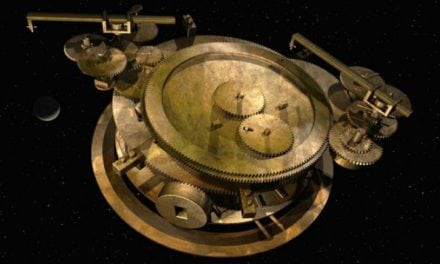 What is the Antikythera Mechanism 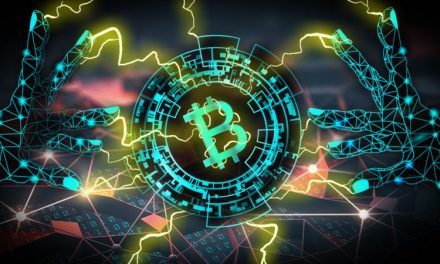 How Is Bitcoin Marketing Itself 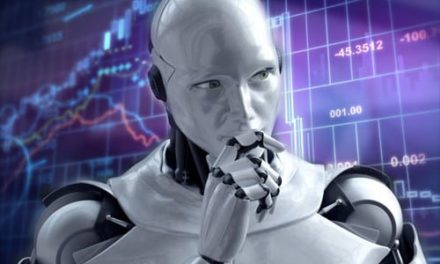 Robots and Banks: The Dawning of a New Time