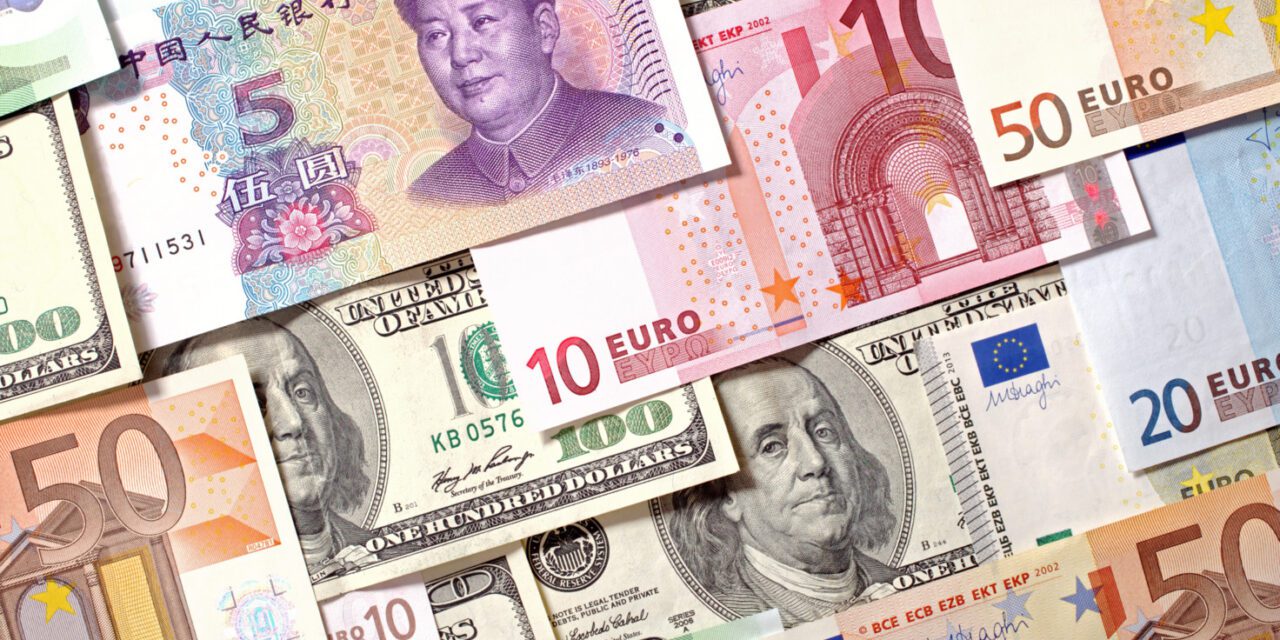 There’ve always been a lot of rumors about a new global currency being introduced to replace Dollars and other national currencies, but in reality, no clear evidence was there in favor of these theories. However, just recently, the IMF has said that the world is soon going to witness a new global currency.

A little bit of background

It was recommended by the IMF on April 13, 2020, that the world should be adopting a global currency named “Bancor” and a centralized global bank will be established to administer Bancor. Unlike the past, it is legit news and not any hype or rumor. It’s been extracted from a document issued by IMF, the extremely powerful and capable agency that effectively regulates and runs the economy of the world. If you have the bare minimum knowledge about what IMF is, you can get an idea from the fact that the IMF gets what it wants, and which means, Bancor might be just around the corner.

The Origin of Bancor

You might be thinking why the proposed name for the global currency is Bancor. Bancor was the name suggested by John Maynard Keynes for a centralized world currency. Keynes was one of the most decorated economists of all time. He was a British and headed the World Banking Commission that was the precursor of IMF. The IMF has decided to name the world currency Bancor in honor of John Maynard Keynes.

While the Bancor has just been proposed, there’s been a lot of talk about Special Drawing Rights (SDRs) becoming the international currency over the last couple of years. The latest IMF report does consider making SDRs “the principal reserve asset” but the report does also point out that they have serious limitations. As the SDRs are composed of a number of currencies, including USD, Euro, Yen, and pound, any effect on these currencies will have to change the entire scenario of SDRs as well.

The recent IMF report suggests that adopting SDRs as a global currency is not the ultimate answer to moving away from USD as the foreign reserve currency, and there is a need for adopting a currency that can be considered as international in true sense. SDRs are cumbersome to deal with and are entirely inefficient. The report says that SDRs must be converted to the local currency to be used, and it limits their utility very much. The report then suggests that Bancor is the most effective solution and can act as a truly international currency.

According to the writer of the said report, the ideal situation will be the one where Bancor would immediately be adopted as a currency in the prominent nations. But on the other hand, a realistic approach suggests introducing Bancor alongside the local currencies to start with. Bancor will be like a Federal Reserve and will be completely out of the influence of any national government.

The introduction of a unified global currency will be a severe blow to national sovereignty and will be a huge leap forward towards the establishment of a global government. The introduction of such a currency and a central bank to control it are inevitable, and there are strong forces at play to make it happen. 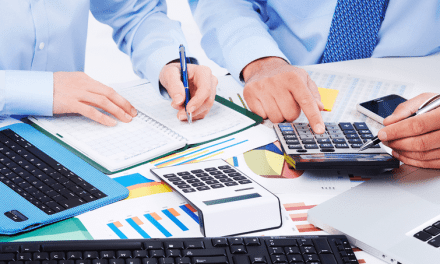 3 Tips for Accounting Firms Who Want to Remain Relevant 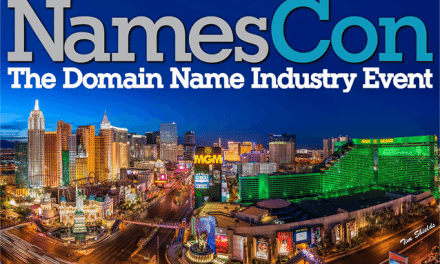 NamesCon 2017 The Domain Name Industry Event of the Year 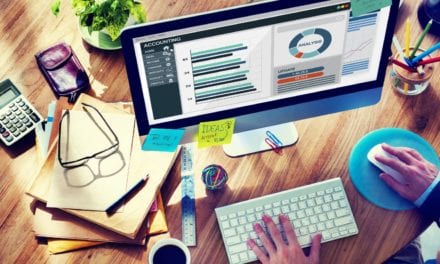 How Financial Technology is Creating Growth Opportunities for Small Businesses