The Impact of Cyber Attacks on the Banking Industry 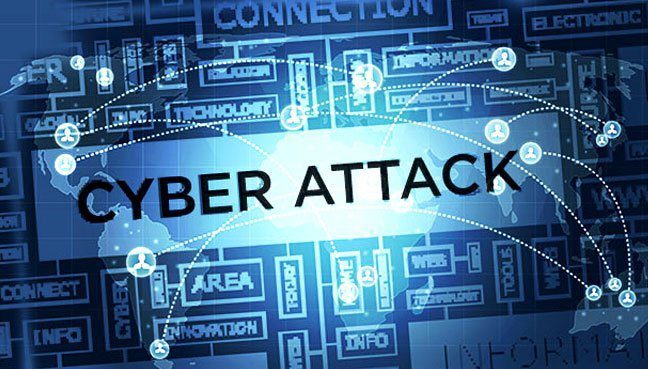 There have been increasing numbers of cyber attacks reported in recent years across all industries and it is costing the United States an absolute fortune in cyber security. Obama announced that $19 billion  was to be dedicated to the ongoing fight against cyber criminals, highlighting the gravity of the threat it now poses to businesses and even households.

In 2016 there were widely reported attacks on PayPal, Twitter and Spotify to name a just a few of the big companies that have been targeted. The number of cyber attacks across the world is increasing and businesses are spending more and more money in deterring the crime.

Banking Sector Most at Risk

Of course, the banking sector is one of the industries that are most at risk, given the nature of the data that they hold. This means that banks have had to dedicate significant funds on developing their digital infrastructure to strengthen their cyber security. The banking world has long been seen as a very profitable industry and for many banks that still remains to be true. Investment banking experts like Fahad Al Rajaan demonstrate that the banking sector can still be a very effective way of making money. It is therefore vital that banks are protected from cyber-attacks.

As well as spending more on software to reduce the chances of an attack, companies now spend more on resources dedicated to preventing cyber-attacks. This means that extra IT personnel are required, extra training for all staff and more resources allocated to analyzing their cyber security and performing risk assessments.It also means that more robust policies and processes must be introduced. This can vary from developing and delivering online training for staff to raise awareness about the risks of cyber security, to employing a whole team of experts to audit the processes. It is certainly becoming a very costly affair.

Cyber attacks not only cost businesses from the initial financial sting, they are also impacted by the reputational damage that the attacks can cause for years to come. If somebody feels that their money isn’t safe with a bank, then they are likely to close their account and go to another one that they feel will protect their money better. The more publicity that a cyber attack attracts, the higher the reputational damage will be.As mentioned before, the government is committed to driving down and eventually eradicating the threat of cyber attacks. Greater cyber security laws are being ratified and harder punishments will be a deterrent for many would-be cyber criminals.

It is unfortunate that such huge amounts of money are being spent on cyber crime, both by the government and by businesses. Until a solution is found, it looks like this trend will continue and the threat of cyber attacks will dominate how businesses setup their IT structures and policies. 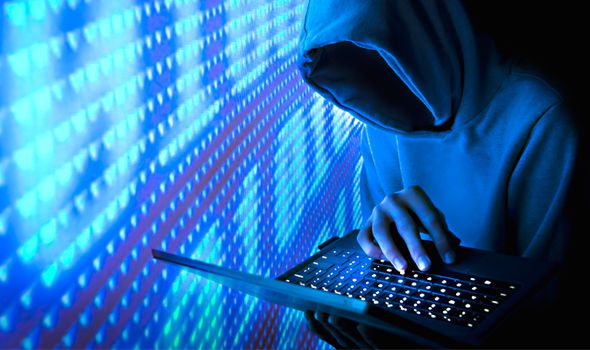 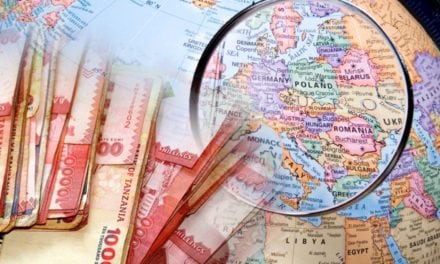 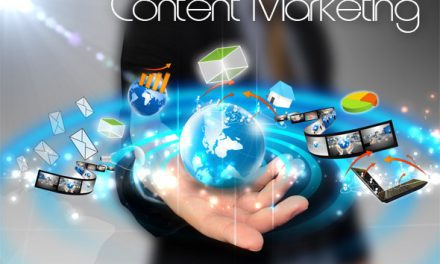 Most Effective Tips for Making Your Content Go Viral

How to Choose the Ideal Health Related Online Course 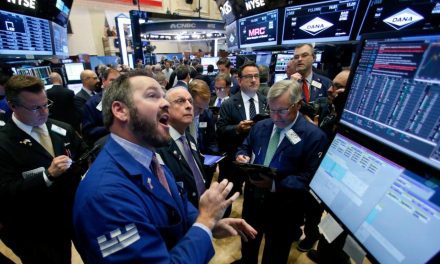 Stocks will Continue to Remain Strong and here’s Why