IS BITCOIN THE NEW EVERYDAY MONEY 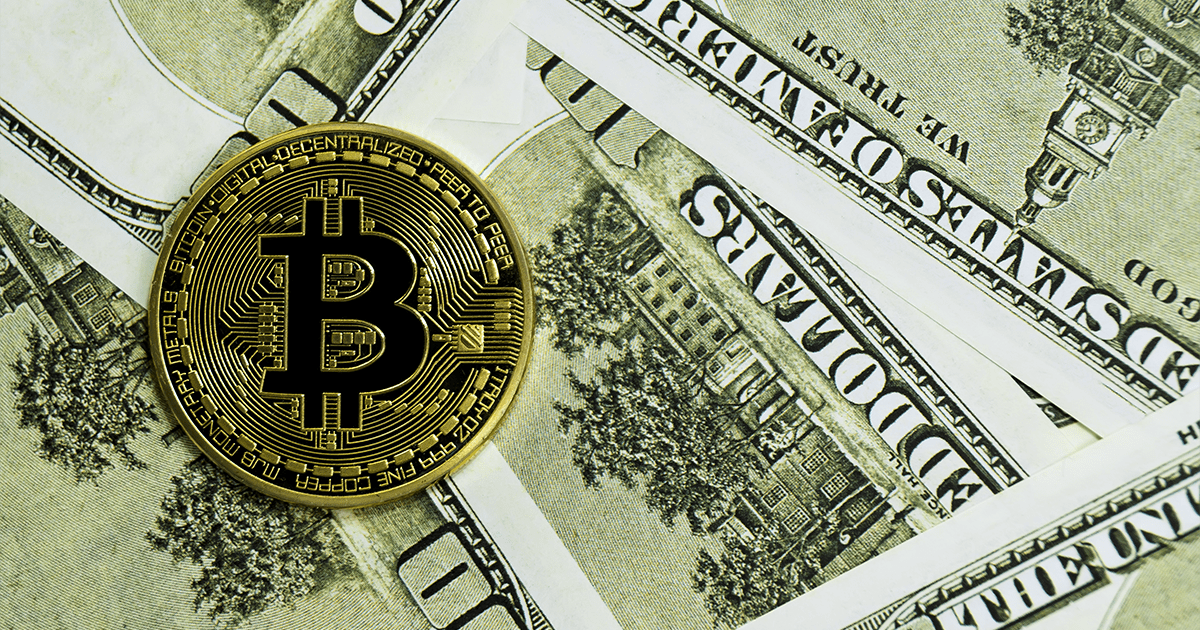 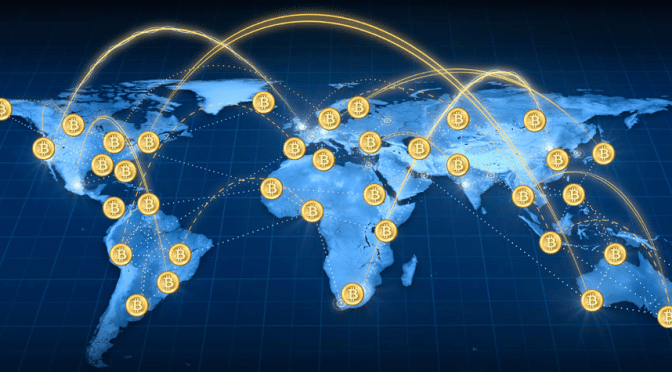 Bitcoin has created a whole industry and a new way of doing business that one could doubt even its maker never thought possible. From its days of obscurity to its fame and notoriety, Bitcoin today is among the most hotly sought commodities in the world. But is it the alternative every day currency that Satoshi Nakamoto hoped it will be? Let’s find out…

Bitcoin in its present form faces serious challenges as it has retracted from being the cheap means of transaction to one that has become completely uneconomical for everyday transactions when it comes to micropayments. Bitcoin miners are allowed to set their own fees for verifying transactions and as such transactions with small fees attached to them often go for days without being verified as the miners don’t find them lucrative. It is estimated that it costs up to $24 to send about $10 in Bitcoin which is just not a feasible number for businesses and customers who wish to pay in Bitcoin

Speed or Lack Of In Transaction

A perfect everyday transaction money is one that moves fluidly and very swiftly from the paying party to the recipient in the least possible time. What makes credit card payments popular is the little time it takes to process them, and this is something Bitcoin in its present state cannot just compete with. Bitcoin is only able to process a maximum of 4 transactions per second which is just not enough for a currency that could potential have millions of people trying to conduct their transactions all at the same time.

One of the other indices for the use of Bitcoin as an every currency is the safety that comes with its payment. Bitcoin transactions are completely irreversible once initiated and as such it stands at a disadvantage when compared to Ethereum and other cryptocurrencies that allow for the use of Smart Contracts which protect both buyer and seller.

When it comes to actual value Bitcoin stands heads and shoulders above any other blockchain product as it is several times the value of its closest rival on the market. The hike in Bitcoin’s value has seen the increase in the reluctance of its holders to spend it on their day to day transactions, preferring to hoard it, which is why a lot of people tag it as the digital equivalent of bullion gold.

With a very cumbersome transaction process and high fees, Bitcoin stands at a great disadvantage to fiat as well as other cryptocurrencies that offer more efficient service, but its high value makes it the best option for storing value as far as cryptocurrencies are concerned. Therefore if you are looking for a currency to pay for your pizza and ice cream Bitcoin might not be your best choice. 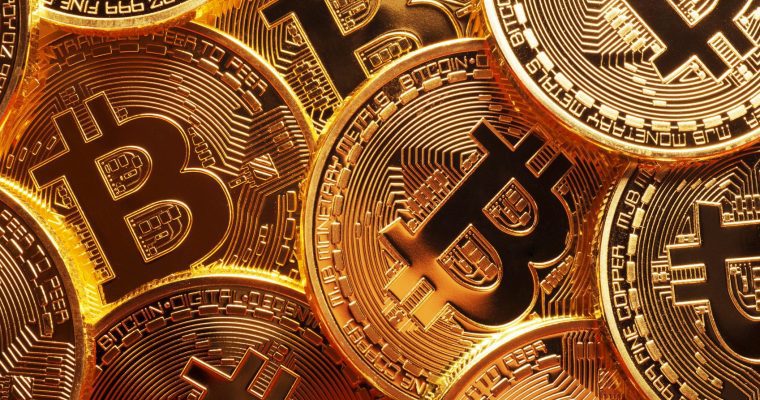 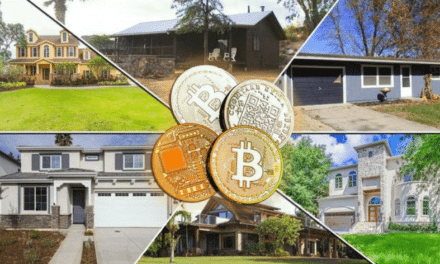 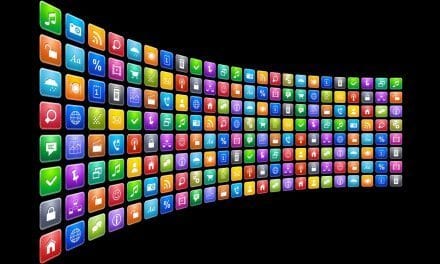 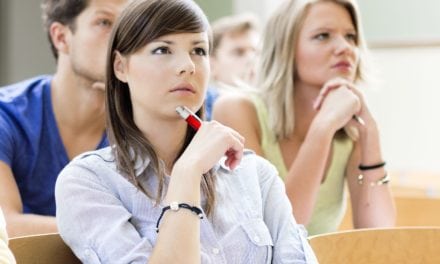 How to Begin Investing as a College Student 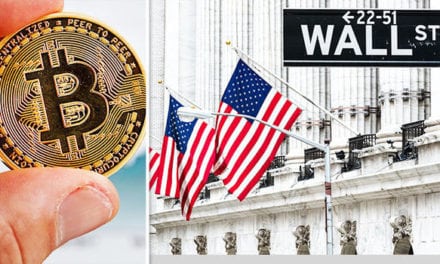