Coinbase took a giant step recently by debuting on Wall Street. At the time, the cryptocurrency rose to $429 while its market value surged to more than $100 billion.

The initial public offering of Coinbase Global Inc. occurred at the time that digital currency was almost everywhere. Today, Visa, Tesla, PayPal, and other large corporations are now accepting cryptocurrencies for payment for their services. Even the U.S. Federal Reserve has shown acceptance for cryptocurrencies.

It has also been projected that the revenue of Coinbase at the end of the first quarter will be about $1.8 billion. Thus, it will be more than the whole revenue for 2020.

The listing of this cryptocurrency is on the Nasdaq, particularly under the ticker “COIN”. It started at just $259 but closed at over $328. As a result of this, the market value of Coinbase is $85.78 billion.

Due to this substantial market value, Coinbase is undoubtedly one of the biggest public corporations in the US. Factually, in the S&P 500 index, only 93 companies boast of having a higher market value than Coinbase.

Coinbase was established in 2012 and grew in popularity among investors because they can easily use it to exchange the shares of Bitcoin and many other cryptocurrencies. Also, Coinbase is different from lots of other newly public corporations because it is profitable. Its net income is estimated to be around $730 to $800 million by the end of the first quarter.

According to Dan Ives, an analyst at Wedbush Securities, Coinbase is a fundamental part of the ecosystem of cryptocurrency. It will play a crucial role in how Bitcoin and other digital currencies will be adopted in the mainstream finance market in the future.

While lots of companies are already adopting cryptocurrencies, several doubters are still voicing their opinions. As stated by Jerome Powell of the Federal Reserve, digital currencies are only driven by speculations. As such, nobody utilizes them for paying for goods and services.

In addition, several investors don’t seem to be fans of the hype around Coinbase. One of such investors is David Trainer, who claimed that it is almost impossible for the coin to meet the projections about its unbelievably high valuation. He valued Coinbase to be around $18.9 billion and noted that it will have several challenges as the digital currency market grows.

As of March 31, the verified users of Coinbase were estimated to be about 56 million individuals. Out of these verified users, 6.1 million often transact every month while the trading volume was noted to be $335 million at the end of the first quarter.

For every transaction on the platform, Coinbase makes 0.5%. In other words, the system earns $1 whenever someone completes a transaction worth $200. Coinbase’s commissions are attached to the value of Ethereum, Bitcoin, and other digital currencies.

Notably, this coin was introduced into the market via a public listing. This makes it different from other companies that often use a traditional IPO. As a result of this, Coinbase didn’t agree with any big banks to purchase lots of its shares and promote them.

Coinbase’s shares are bound to attract investors that are enthusiastic about digital currencies. 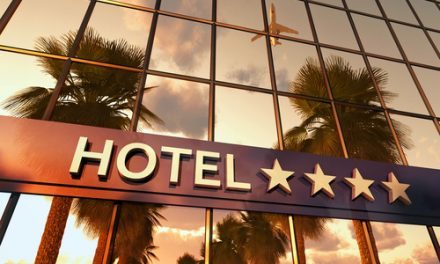 5 Lessons to Learn from Successful Hotels 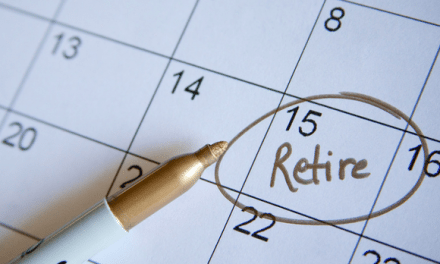 4 Reasons to invest in Roth IRA 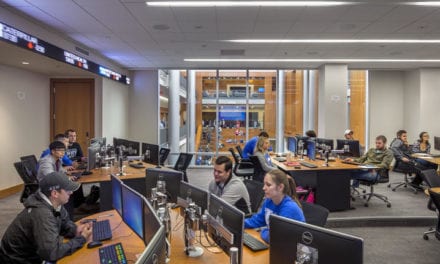 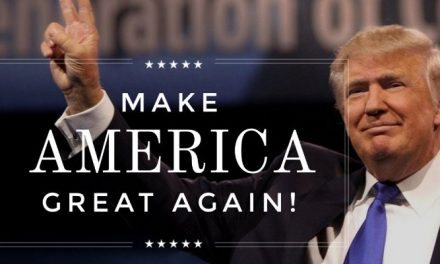 Donald Trump and His New Policies: Will He Make America Great Again?