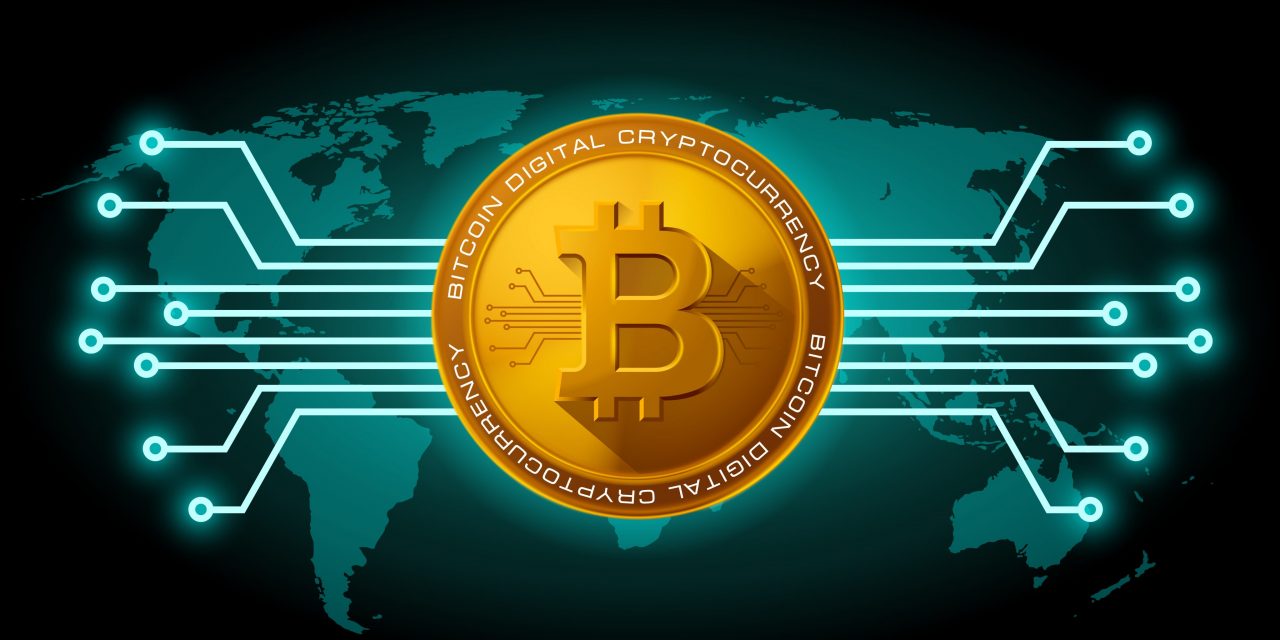 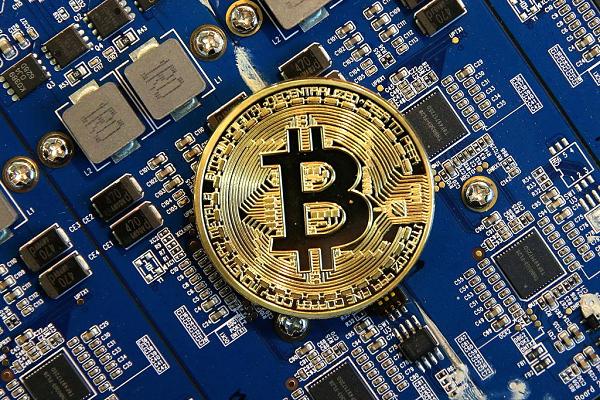 Bitcoin surged to a fresh all-time high on Thursday hitting $5,231, eclipsing the previous record of $5,014 hit in early September. The cryptocurrency is now up more than 420% for the year.  So far, investors and customers have shrugged off negative commentary about cryptocurrencies, despite being unable to break into the U.S. markets.

In September, Chinese authorities banned exchanges that deal in crypto currencies. They also banned initial coin offers which are the way most digital currencies raise capital. This has further perpetuated the rally, since there is a limited supply on the amount of a crypto currency that can be mined. With supply contained by regulators and demand increasing, the price of bitcoin is getting forced higher.

There have been reports floating during the past week that China might allow cryptocurrency exchange as well as ICOs. Sources cite Chinese regulators saying that bitcoin trading will likely resume with more regulation. This could include new licensing and anti-money laundering regulations.

SEC Does Not Give Its Blessing to Bitcoin

To date, the Securities and Exchange Commission (SEC), which is the main U.S. securities regulator, has not given its blessing to crypto currencies. Without consent from the SEC mainstream trading is not possible. Their unwillingness to consider bitcoin has frustrated exchange applicants who are now withdrawing their applications. This will likely be a long process, and need consent from congress as a new currency that is potentially subject to manipulation, would undermine the U.S. dollar. Bitcoin is a treat to the greenback globally, which will make it difficult for the digital currency to gain widespread acceptance in the United States.

Swedish regulators with the Swedish Enforcement Authority has paid a debt with bitcoin. This is the first time the enforcement agency in any country has accepted bitcoin as a currency that is paid directly to a government.

Swedish authorities see bitcoin as an asset that can be used to make payment and its increasing acceptance will provide an alternative method for payments of debt. While the Swedish authorities are used to handling these issues through the banking world, they also take payments which need to be converted into cash.  By taking bitcoin, they greatly enhanced their ability to retrieve debts. In this regard, it seems the Swedish Enforcement Authority will likely continue accepting bitcoin for debts citizens wish to settle. 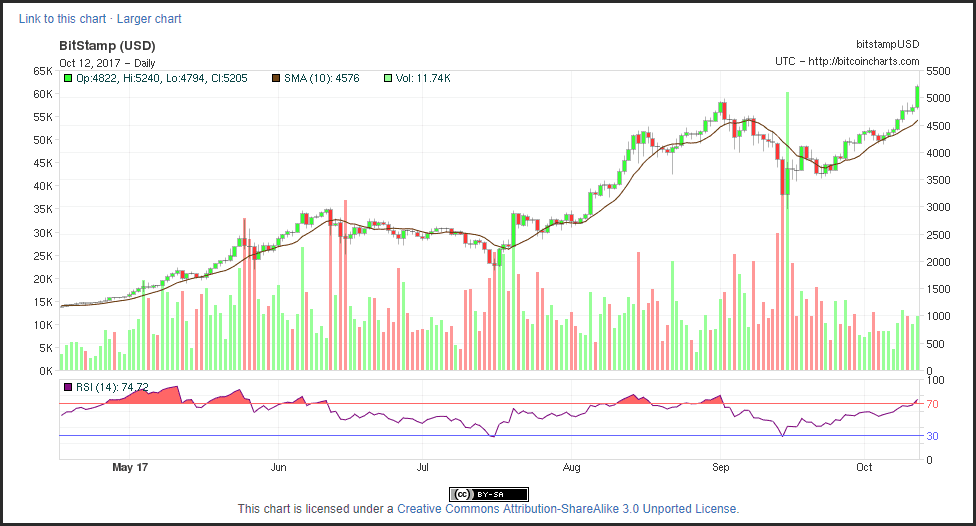 Will Bitcoin Prices Continue To Rise:

Bitcoin prices have broken out to fresh all-time highs pushing through the highs made in September, and poised to test higher levels.  Support on Bitcoin is seen near the 10-day moving average at 4,576.  Volume on the breakout is average, which does not add to the accelerating in prices.  Bitcoin prices are experiencing accelerating positive momentum as reflected by the relative strength index (RSI). The index is a momentum oscillator that also measures overbought and oversold levels. The currency reading on the RSI is 75, which is above the overbought trigger level of 70, which could foreshadow a correction. Reading below 30 on the RSI are considered oversold. 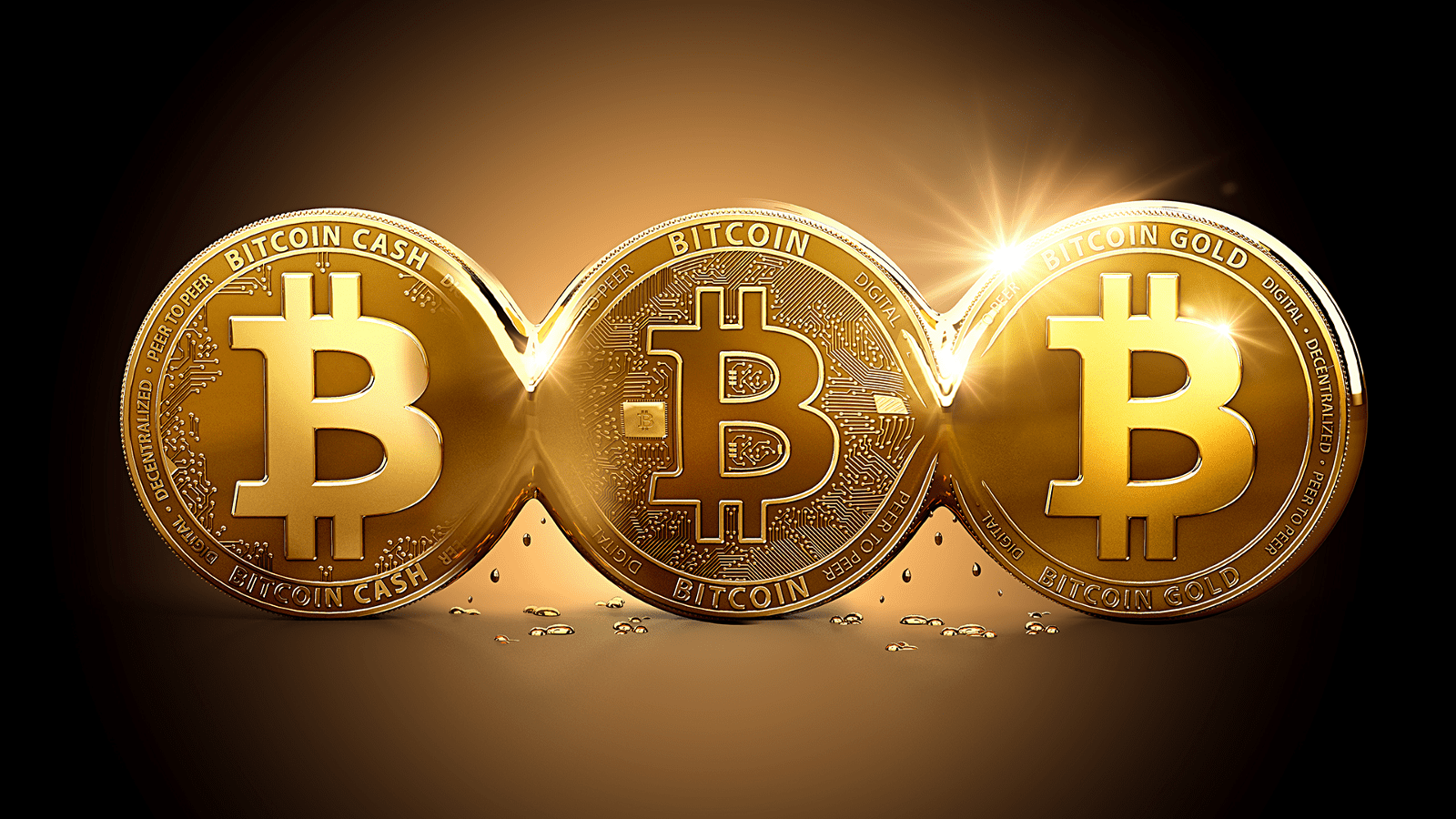 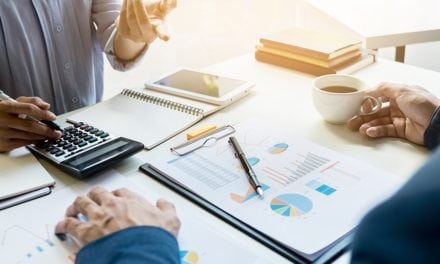 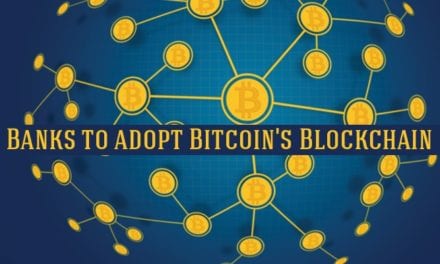 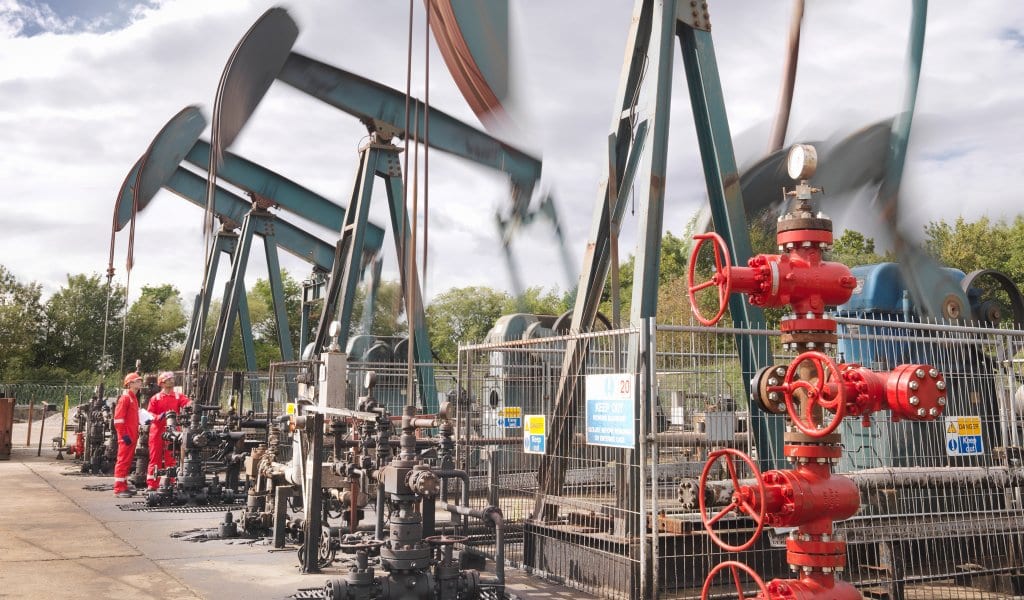 Markets are Down While Oil is UP 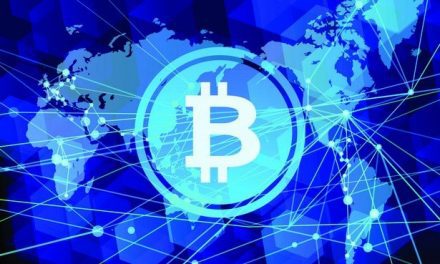 Why Bitcoin Is Shaking Up Global Politics