It’s been a mixed second week for the crypto market ever since news broke that the US Commodity Futures Trading Commission (CFTC) is conducting a probe into the activities of several cryptocurrency exchanges. The action, which was necessitated by the launch of Bitcoin (BTC) futures by CME Group in late 2017, aims to look into the activities of cryptocurrency exchanges such as Coinbase, Bitstamp, Kraken, and itBit after it emerged that manipulative trading could have distorted the value of Bitcoin futures.
The move is seen as a way for the regulators to tighten control over trading schemes that can be used to manipulate the price of Bitcoin futures, which is under government’s control. Days after the announcement was made, all of the top 100 digital currencies by market capitalization fell, with the total cryptocurrency market capitalization falling by as much as $20 billion on June 10, per

Bitcoin lost around 5 percent of its value on the day after it traded at $7,244. On its part, Ethereum lost about 6 percent of its value, trading at around $568. Other losers included EOS and IOTA (MIOTA). The downward trajectory continued as Bitcoin traded below the $6,500 mark as the value of Ethereum dipped below $500 over the course of one week. However, it now appears that some cryptocurrencies are back in green, leaving the rest swimming in a sea of red.

Despite the losses suffered, it appears that a recovery could be coming after four out of the top ten digital currencies saw slight gains on June 17. Also, the market capitalization of all coins has since increased to $280 billion from a midweek low of around $264 billion.
Bitcoin gained slightly after it traded at an average of $6,505. Similarly, Ethereum recorded an increase of about 0.35% as it traded at around the $500 price mark. If you are willing to look past the top ten coins though, you will be impressed the most by the performances of the Binance Coin (BNB) and VeChain (VEN), which recorded 8.4 percent (now trading at $17.15) and 6 percent (currently trading at $3.11) gains respectively.

While the continued rally of cryptocurrencies like Bitcoin and Ethereum signal that a recovery may not be far off, crypto enthusiasts still have a cause to worry as other major coins show no signs of improvement. Deep down the bottom is IOTA (MIOTA), which lost around 2.16 percent of its value and now trades at $1.18.
EOS supporters who are hoping for a revival also have some waiting to do, as the currency lost around 1.3 percent of its value over the past 24 hours, trading at about $10.58. 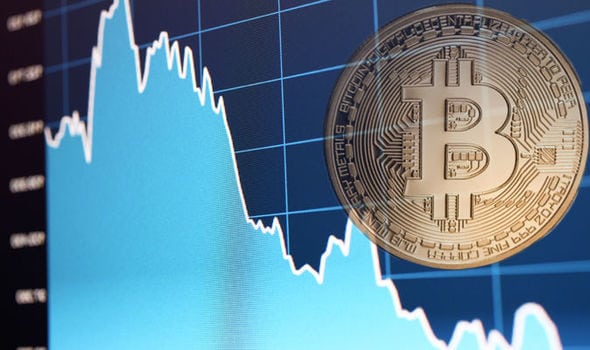 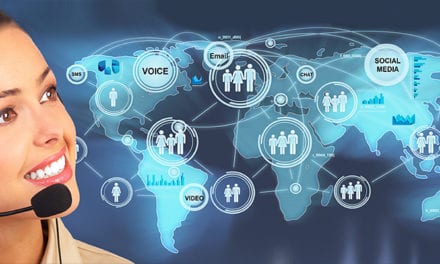 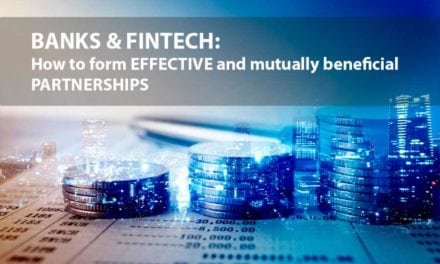 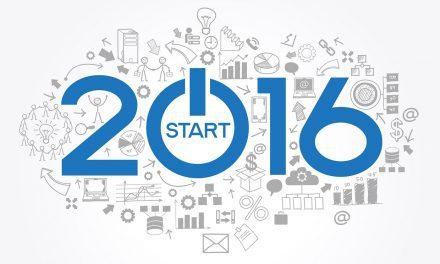 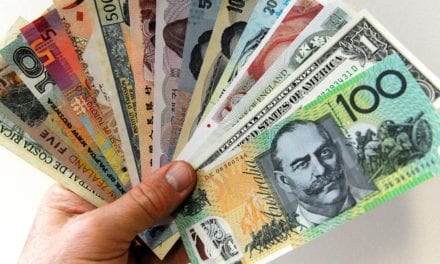