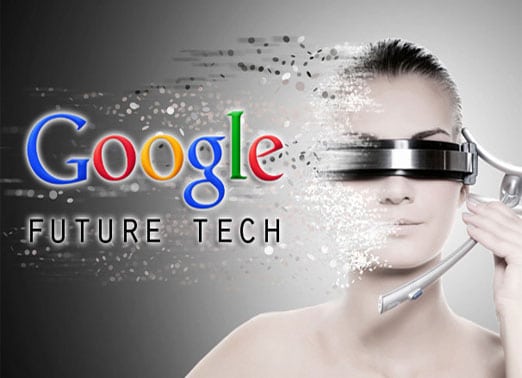 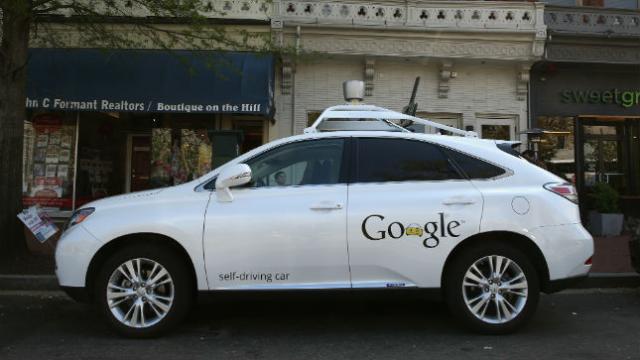 Google’s impact on the technology industry knows no bounds. The multinational technology company is setting new trends that will impact and shape the future of the internet, computing, and automation. While its position at the top of the technology world cannot be disputed, the California-based tech giant continues to work to ensure that it remains streets ahead of the market by taking a more prominent role by embarking on new projects that are too important to ignore.

Here are some of the Google projects you should know about:

Google is out to ensure that people get to their destinations safely. Alphabet Inc.’s (Google’s parent company) autonomous car project, Waymo, isn’t exactly new but continues to lead the way regarding self-driving car technology. The project is in line with company’s drive to make traffic safe and to enhance traffic and fuel efficiency. Since the cars are automated, it is expected that there will be fewer accidents, as the human element is eliminated. The vehicles will also help improve fuel efficiency and lower carbon emissions.

Google continues to push the boundaries and set new standards in the artificial intelligence world. To provide consumers with innovative solutions that help them keep ahead of their time, the tech giant is making the voice-activated Google Assistant more conversational and visible. The feature, called Continued Conversation, has been improved to sound more natural and enable users to have a conversation with it.  Google declared that the updated Assistant knows when a user is talking to it and can respond accordingly.

Further, Google has updated its artificial intelligence to make the Assistant sound less like a robot. Six new voices have been added to the system, including John Legend’s, to make it sound more natural. A “Pretty Please” functionality has also been equipped to teach kids how to treat others with decorum and respect. Meanwhile, Duplex, a robocall feature for the Google Assistant is still under development. The system is designed to enable the Assistant to call and talk to humans to request for basic things such as restaurant reservations, hair appointment, etc.

Wearable technology keeps expanding thanks in part to Google’s continual ability to reinvent itself and push beyond the boundaries of what’s possible in the technology world. The project, which was announced some years ago, offers tech fabric in the form of a smart jacket thanks to a collaboration with Levi Straus.

Project Jacquard is built to hand cyclists more control over their mobile experience. Users can connect to several services including maps and music directly from the Commuter Jacket sleeve. This means that they can get directions, reject phone calls, change music, or view nearby places without pulling their phone from their pocket. The feature can also read messages aloud to allow you to focus on what you are doing. 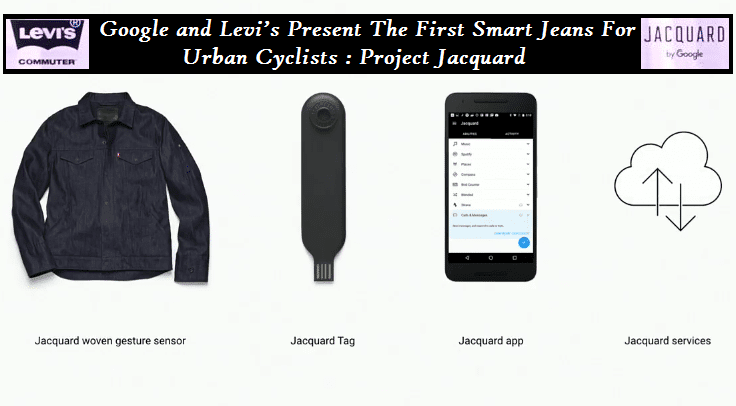 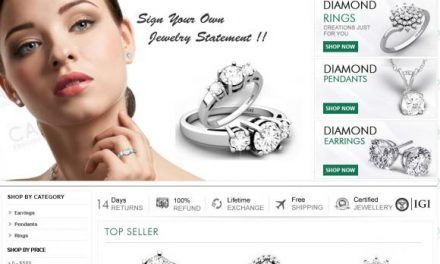 Designer Diamond Jewelry: What you need to Know 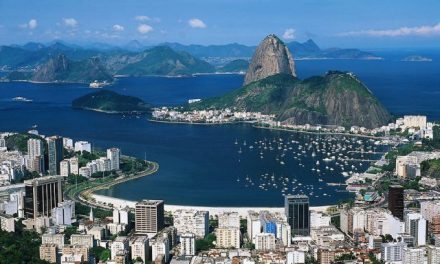 How Much does the 2016 Rio Olympics Benefit Brazil’s Economy 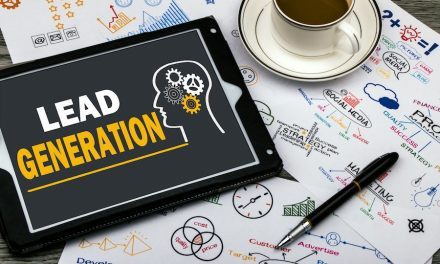 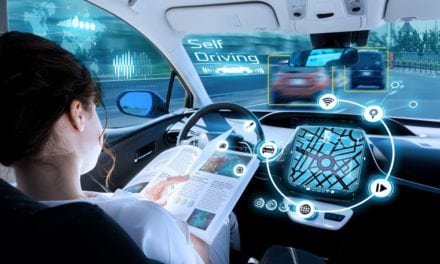