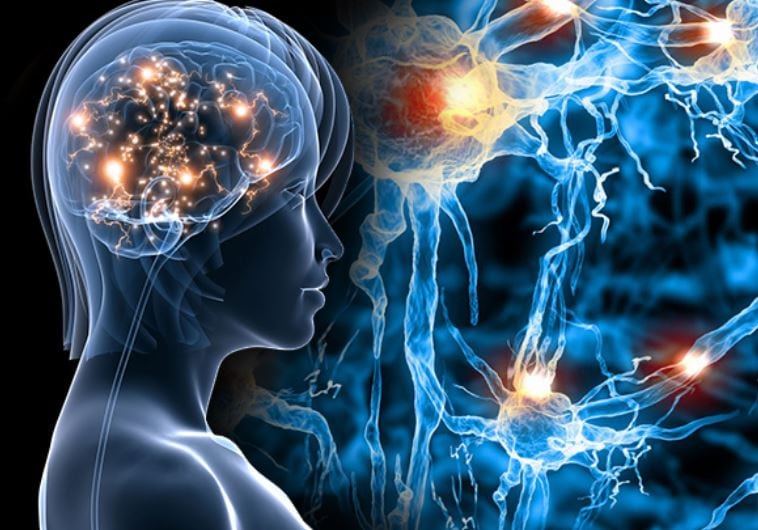 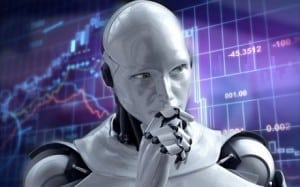 What is Artificial Intelligence?

As the name implies, artificial intelligence refers to the ability of machines to perceive and comprehend complex information. In other words, Artificial Intelligence is a technology that is built to function in a way that imitates how humans operate.

By their very nature, AI systems exhibit certain behaviors that are associated with human intelligence, including, learning, planning, problem solving, reasoning, and motion. Others behaviors demonstrated by the programs include perception, knowledge representation, manipulation, among others. To deliver useful and accurate information, the AI system is trained on the data it is fed.

The advances being made with artificial intelligence in recent times is thanks to improvements in machine learning, which involves educating computers to perform tasks based on examples instead of depending on programming by a human.

What Are the Uses of Artificial Intelligence?

The journey has been long. Nevertheless, artificial intelligence is gradually evolving into something that’s useful to human society. The knowledge displayed by machines have many applications in our community today. Some of these include voice-based personal assistants such as Siri, Facebook bots, Google Voice, as well as Alexa.

Artificial intelligence also has application in suggestive searches, behavioral algorithms, as well as self-controlled and self-driven cars that feature sophisticated predictive functionalities. Robots are also being used as personal assistants by humans to help perform tasks such as ordering foods, clothes, or even booking movie or flight tickets.

AI is also used in smart cars such as those being built by Tesla and Google. Other areas where AI is applicable include customer experience, entertainment, buying prediction, etc. 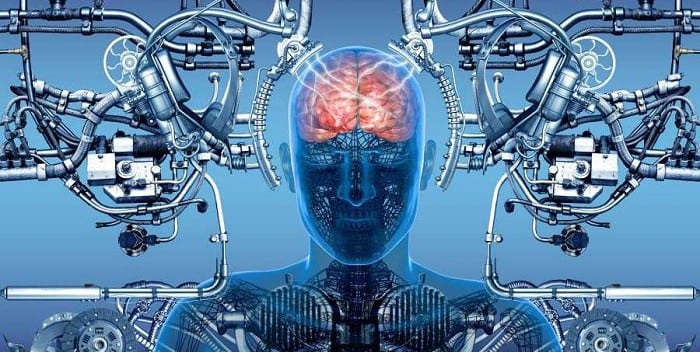 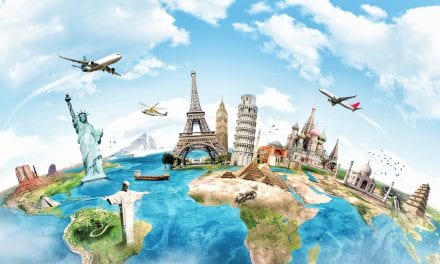 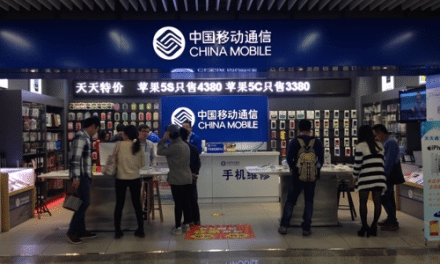 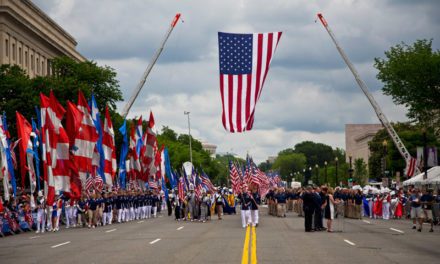 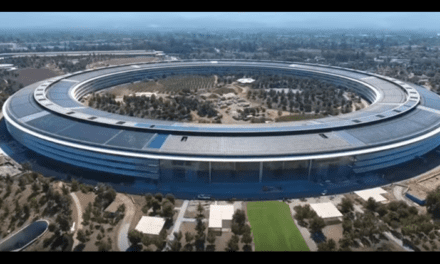