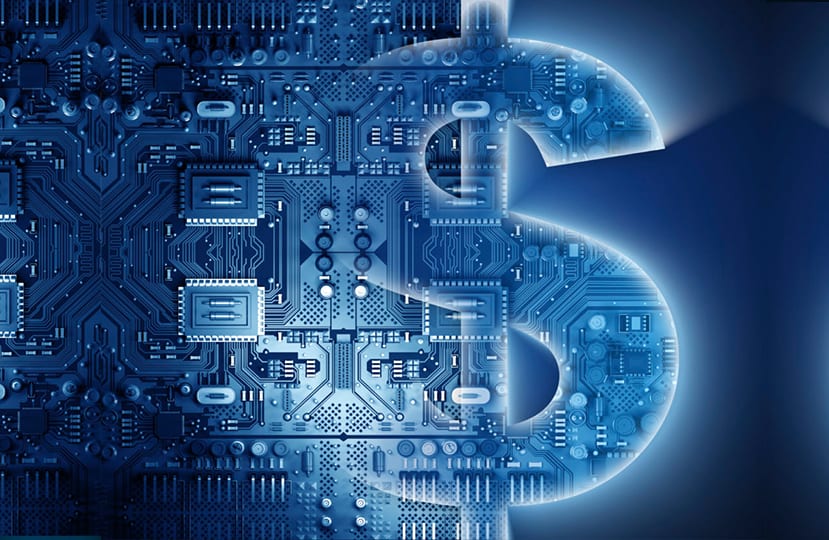 The financial and banking markets have been reluctant in adopting new technology as compared to the other sectors. It was mainly because of the concerns about safety and security. As whenever money is involved, security is paramount, and a small mistake or flaw can lead to damages in millions or even billions. 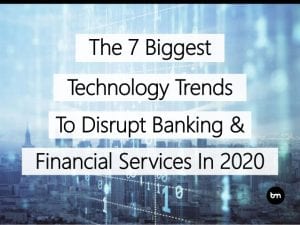 According to a recent study, as much as 52% of the top-level executives in banks, told that their organizations are investing notable amounts in AI. It was also noted that 72% of them think that AI can improve the way the banking industry as a whole function.

The main application of AI in the banking industry falls into the following two categories.

For the minority who don’t see the upward potential of AI in banking, the expected $447 billion cost savings by the year 2023 is enough reason to support this transition.

Blockchain is one of the most likely things to disrupt the way the banking industry works. It is basically an advanced, impenetrable record keeping and database management technology that was initially used by the cryptocurrency bitcoin. Blockchain, coupled with smart contracts can completely eradicate the need for banks or other regulatory bodies. It can make peer-to-peer monetary transactions possible, and there would be no need to involve banks and pay them.

A measure of the impending impact of technology on any sector is the amount of money that industry is investing in that technology. According to IDC Semi-annual Big Data and Analytics Spending Guide, the banking sector is the biggest investor in big data. It is because the amount of data produced by the banking transactions is vast beyond all human comprehension, and Big Data technology can be used to process this data and help with making better financial decisions.

RPA can be used to take care of repetitive tasks that would otherwise take a lot of man-hours to complete. Things, like ledger maintenance and other routine calculations, can be handed over to robots to be done in a quick, efficient, and more accurate manner. Robots can also be deployed to deal with low-priority customer service, like people asking for basic information or trying to access basic mobile banking services.

Cloud computing is a technology that lets individuals and organizations access storage space and computing power without having to own computer hardware. Banks are ditching the conventional computer-on-the-desk model and going for cloud computing. In this way, they do not have to invest in expensive supercomputers and mainframes and can access all the processing power they need through the internet. It is not only cost-effective but also more secure and reliable than housing mainframes and supercomputers at bank-owned locations.

The way we interact with technology is changing at a fast pace. More and more technologies are being introduced that interact in natural voice rather than other interfaces. Banking is looking at these interfaces to make their apps and other services voice activated so that the customers can interact with them as naturally as possible. Before long, you won’t have to enter the account numbers and passwords for bank transfers; just say “Send $200 to Jack,” and the app will let you know when the transaction has been completed.

When you are dealing with the sensitive personal and financial information of lots of people, no amount of security is too much. As the banking industry is under a constant threat of identity theft and other scams, banks are investing in cyber security more than any other industry. It looks like cyber security will change banking lesser than banking will change it with all the research and innovation they are putting into it.

Banks are striving to be better and more reliable, and they are putting every technological advancement to use in order to make that happen. The whole world around you is changing at a mind-boggling pace, and if you want to keep up with it and remain informed of all the development, Wall Street Media Co is the place where you can get all the information you need. 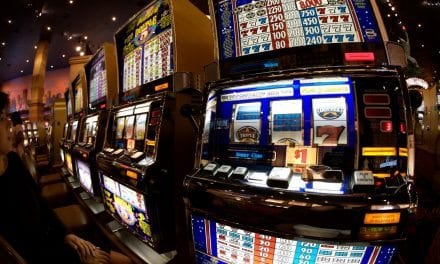 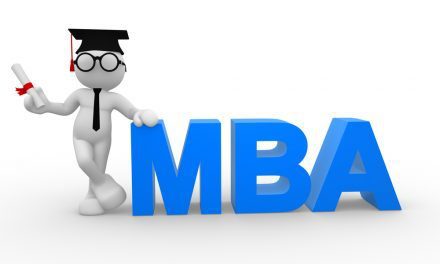 Your MBA Degree Is About to Become More Valuable 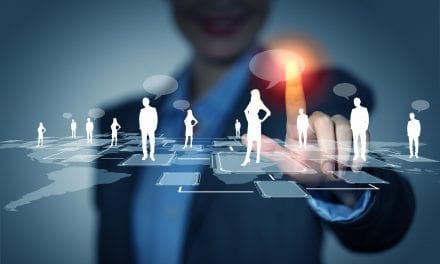 Why Unified Communications is More Important Than Ever